Sony’s Xperia C4 smartphone will basically be an upgraded version of Xperia C3 smartphone. @upleaks managed to leak out the image of Xperia C4 with a front-facing camera, which has a code name - Cosmos.

Media reports state that the Xperia C4 will likely be a selfie smartphone with a 5.5-inch display and offer LED flash on its front-facing camera. The upcoming selfie phone is expected to run on Android 5.0 Lollipop operating system. The soon-to-be-launched Xperia C4 smartphone will arrive in three colours - black, white and turquoise.

To impress its fans even more further, Sony may also unveil the Xperia Z4 handset with a 20.7MP rear camera. Sony Georgia has released the first image of official Sony Xperia Z4 in its render leaks. 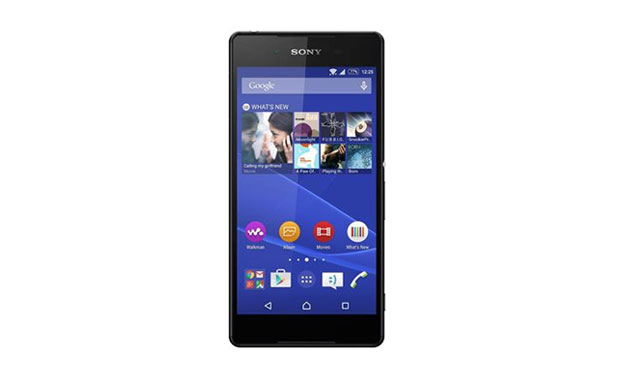 A report by GSMArena stated that this phablet will feature a 5.2-inch Quad HD display and is likely to be powered by a quad-core Qualcomm Snapdragon 810 processor and offer 4GB of RAM. Media reports also speculate that the Xperia Z4 smartphone will be available in two variants - 32GB and 64GB.