Cyclone Jawad forms over Bay of Bengal, close to the Vizag coast
Technology, In Other News

Even though WhatsApp stands tall in the social messaging app world, it is not the first one to introduce the voice calling feature. Prior to WhatsApp calling, there were quite a few apps that could help with voice chats. 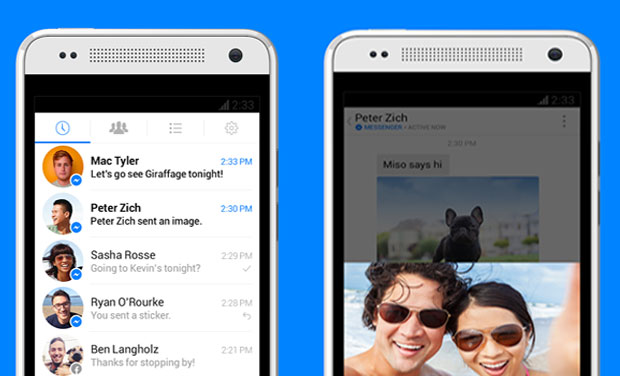 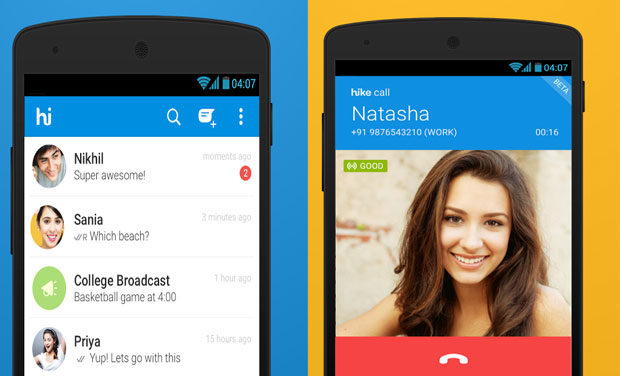 Hike Messenger announced free ‘Hike Calls’ on January 28, 2015. This feature allows you to call each other for free. The company also claims that Hike calls have been enabled on 2G, 3G and Wi-Fi in over 200 countries. These calls are optimised to consume very little data, giving its users more calling minutes per MB of data. 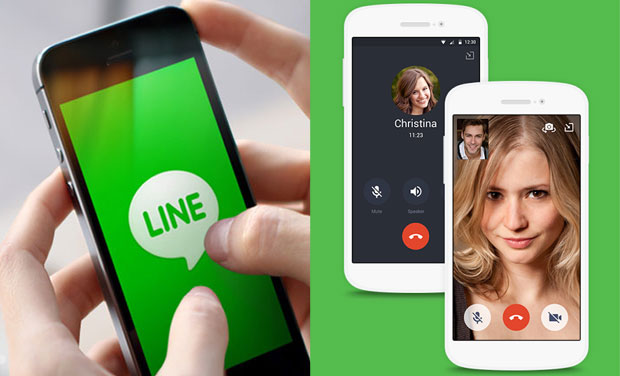 LINE registers your contact numbers into its database. The app uses PC or MacOS, to complete the registration of your number with an email account. Besides text messaging, you can even make free calls and send animated stickers to other LINE contacts. LINE also supports video calls. Individuals can also hide the chat history on the app. Till date, it has 600 million users worldwide. 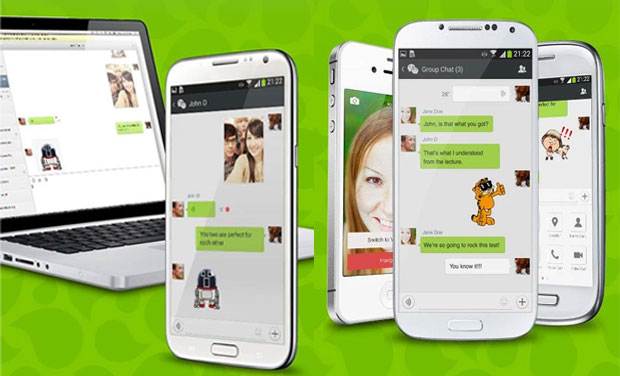 The availability of voice and video calling feature on the WeChat app, makes it a close competitor of LINE. You can include 100 people in the online group and also send animated stickers and emoticons, just like LINE and WhatsApp. WeChat supports around 20 different languages and can also translate messages into several languages. Just like WhatsApp, you can receive and send WeChat messages from your desktop as well. 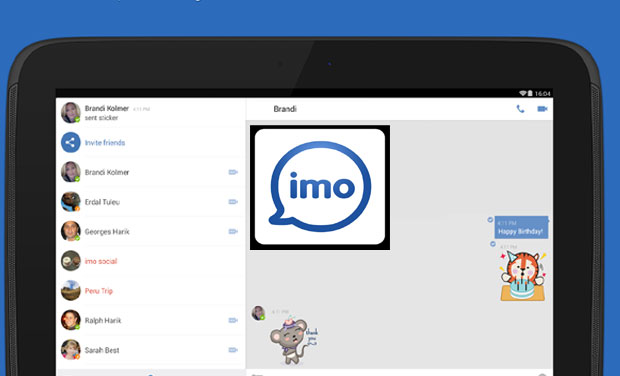 The imo app claims to offer free video and voice calls over your 3G, 4G or Wi-Fi connection. You can share videos, stickers, videos using the imo app. The official website of imo app states that the voice and video calling feature works at its best on Android tablets. 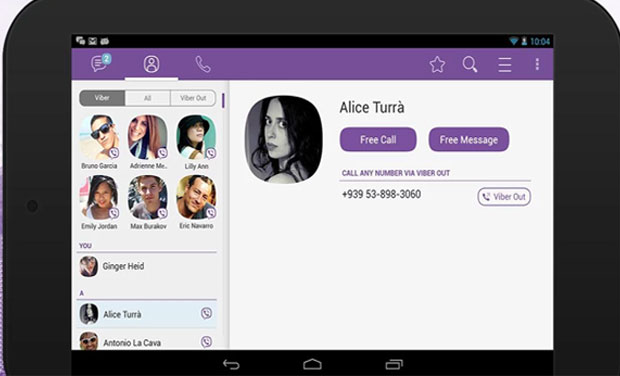 Viber has managed to impress over 516 billion people through the availability of free messaging, voice calls and video calling feature. Viber has also upgraded its Web version on April 7, which allows its users to make voice/video calling via desktop.

The moment you think of video calling, the very first social app that comes to your mind, is Skype. You can make LIVE video calls and voice calls using the Skype app. You can even send photos using this social platform. Skype is available on smartphones, tablets, PC and Mac devices. Skype is now marketing its app heavily—users can now place free voice calls to Skype users as well as mobile and landlines between India and the US.