Mumbai: Chennai Super Kings’ cricketers are versatile. They are approachable and adjusting enough to imbibe the culture of the state team they represent. In 2014, the likes of Brendon McCullum and Mohit Sharma tried out Kuthu – a folk dance practised in Tamil Nadu and Karnataka and also popular in Kannada and Tamil films.

All the cricketers – with their lungi – broke into a jig. South Africa’s Faf du Plessis, West Indies’ Dwayne Bravo stole the show given the fact they do not even belong to the country and aren’t aware of the language and traditions. 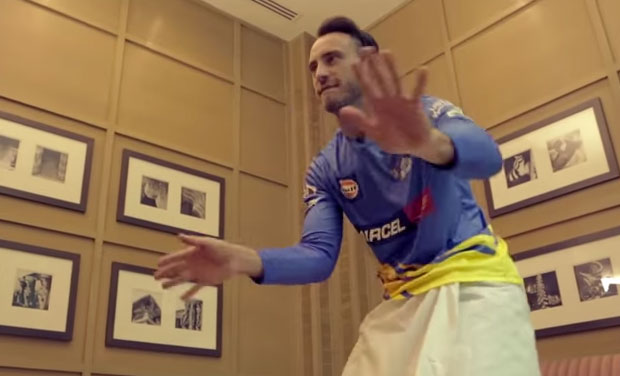 Ravichandran Ashwin – being from Tamil Nadu – must have been comfortable with what he was asked to do but the showstopper was Ravindra Jadeja.