FINE LEG: 5 cricket sex scandals that will shock you

Mumbai: It is often the footballers who are caught on the wrong foot when it comes to women. Cricket – being the gentleman’s game – tends to hide the naughty side of the players but there have been revelations in epic proportions. These five sex scandal stories in the sport will shock you.

Shane Warne (2000): The Australian leg-spinner loves to take wickets, both on and off the pitch. About 15 years back, while he was the vice-captain to Steve Waugh in the team, he apparently forced British nurse Donna Wright with vulgar phone calls and messages.

But he never learnt, in 2003, a stripper claimed that the cricketer had been sending her sexual text messages. Hold on, it doesn’t end here. The tweaker was photographed with two 25-year-old models during a Hamphisre match against Middlesex in 2006. According to a report in ESPN Cricinfo, one of the models said: “Shane blew our minds. He was so fit. I’d give him top marks for more than satisfying us.” 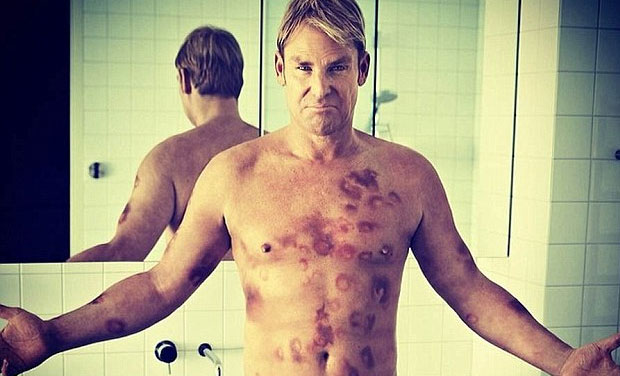 Kevin Pietersen (2005): Once dumped by Pietersen after a month-long affair, Vanessa Nimmo chose to wash the cricketer’s dirty linen in public. In an interview, she revealed how the right-handed batsman was desperate for sex and kept pestering for it all day.

Shahid Afridi (2000): Before a tournament in Singapore, he – along with teammates Hasan Raza and Atiq-uz-Zaman – was caught being mushy with a group of young women in a Karachi hotel. Though the players insisted they’d only come to collect autographs but the Pakistan Cricket Board did not buy it.

When a naked woman, man ran havoc on cricket field

Following the incident, the cricketers were banned from the upcoming ICC Champions Trophy that was held in Kenya. 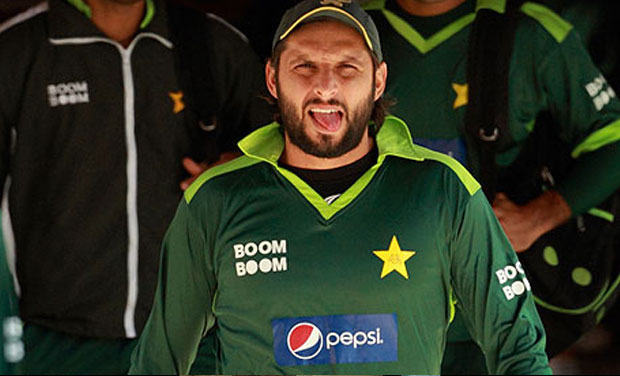 Daryl Tuffey (2005): New Zealand speedster ran into trouble when two tourists – with their mobile phones – shot a video of him allegedly having sex with a 23-year-old girl. But the English tourists, scared of the hype, fled the scene and once it came out in the open, even the woman denied knowing Tuffey. 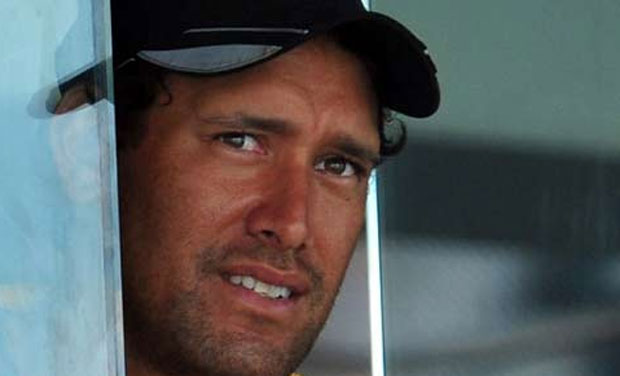 Wasim Akram, Saqlain Mushtaq (1998): The fast bowler and the off-spinner were allegedly in a strip joint called Club 69 during their tour of South Africa. They even picked up a fight and returned to their hotel with black eyes. There was also an incident of mugging outside the hotel premises. 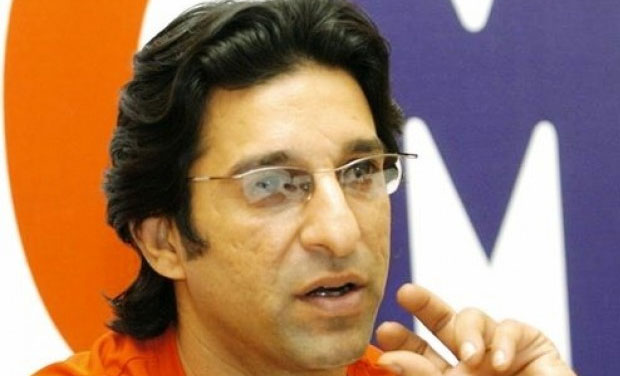