The &lsquo;Clear&rsquo; shampoo ad not only strengthened Kohli and Bollywood actress Anushka Sharma&rsquo;s hair, it brought them closer. Since then, as the tagline of the commercial says, they had &ldquo;nothing to hide&rdquo;. (Photo: Screengrab)

Shooting with 'adidas' &ndash; the leading sports brand &ndash; is a dream for cricketers, footballers et al. Kohli&rsquo;s sudden rise helped him bag a deal too. It portrayed the tough guy on the field who lives the moment in the middle and punishes the

The Pepsi commercial, on the sidelines of Indian Premier League, has a tongue-in-cheek moment. Amongst a family, including Bollywood star Ranbir Kapoor, who is busy shooting a commercial for the beverage, Kohli asks an old lady as to what should be

WROGN is the cricketer&rsquo;s own brand. Before the launch, he drove the social media crazy tweeting about it. Some even thought that he is drunk and hence, he is constantly spelling wrong as wrogn. But Kohli broke the ice after some hours. (Photo: DC)
Tags: cricket, virat kohli, ranbir kapoor, mrf, anushka sharma, team india, icc world cup 2015 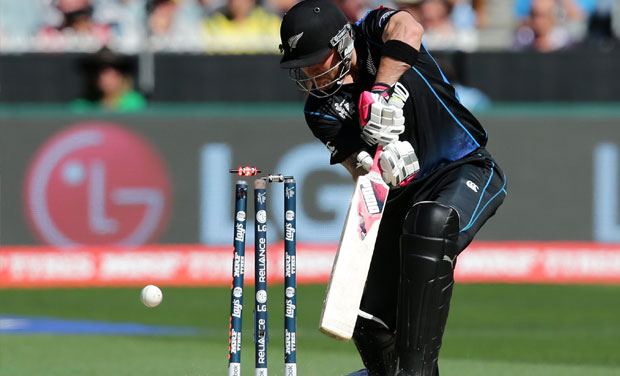