Hyderabad: The CPI Maoists’ first Telangana state committee meeting has given the cops a big headache. Anti-Naxal intelligence sleuths of the Telangana state police have confirmed that the Telangana Maoist plenary was conducted recently, in which Vepa Narayana, alias Haribhushan, has been elected as state secretary. The police said the meeting was not conducted in Khammam, as claimed by the Maoists. It was instead held in Chhattisgarh, bordering Khammam district. The cops said that no big leader from central committee attended the meet. 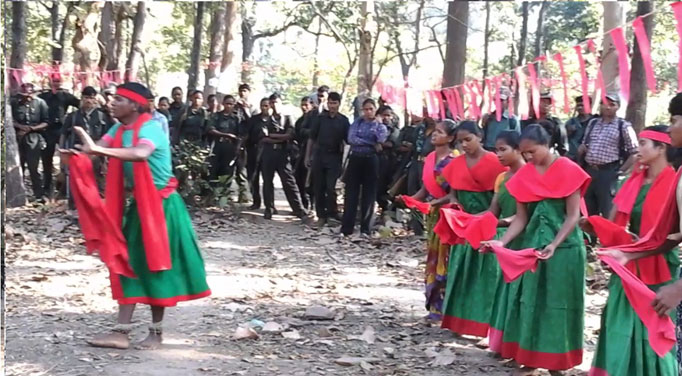 A senior intelligence official said, “The plenum was conducted in the last week of February. It was a state committee plenum. The Maoists couldn’t conduct it in Telangana due to continuous vigil and combing operations. They had to hold it in Chhattisgarh. There is not much Maoist movement in Telangana. Only a few instances of Maoists guerilla squads moving around has been reported from Adilabad and Khammam.”

According to the police, there are around 75 to 80 Maoist cadres operating along Telangana borders. The Maoists’ Telangana committee made 10 resolutions including resolution against the TRS government policies, farmers’ suicides, support for victims of land acquisition and those affected by the Kawal tiger reserve and the Polavaram project. Maoists also decried removal of ration cards and alleged that the Adivasis were tortured. 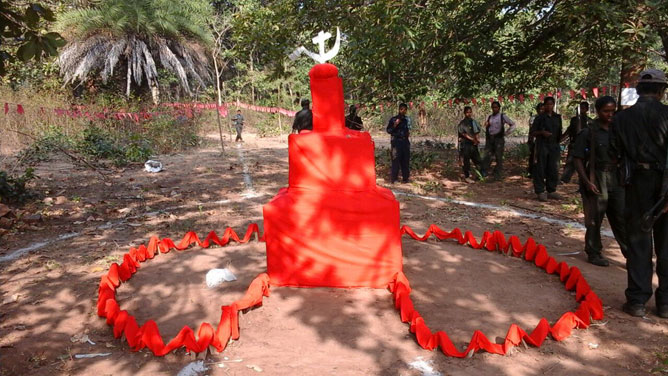