62nd National Film Awards: The complete list of winners from the south

Winners list of the 62nd National Awards is finally here! While Kangana Ranaut and Shahid Kapoor hit their marks in Bollywood it was Kannada actor Vijay, who won the National Award for Best Actor for his film 'Nanu Avanalla Avalu' from the South Film Industry.

2014 has been a good year in terms of films from the south. 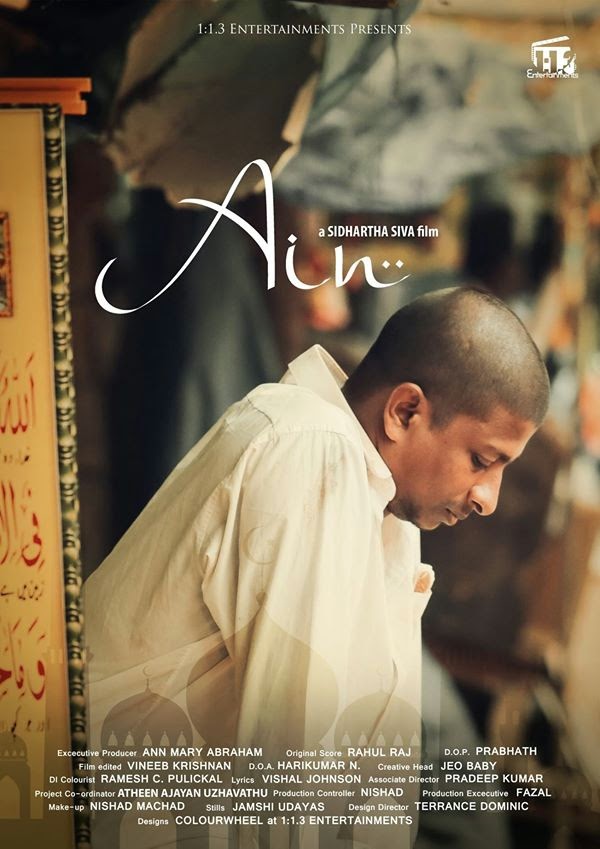