Mumbai: Bollywood actress Kangana Ranaut, who turned a year older yesterday, has another reason to celebrate. The actress has bagged the National award for Best Actress for her performance in Vikas Bahl’s ‘Queen’, which was announced on Tuesday, March 24.

This is the actress’ second National Award. She had also won Best supporting Actress for her breathtaking performance as a model struggling with drug addiction in Madhur Bhandarkar’s ‘Fashion’ in 2008. Vijay won best actor at the 62nd National Film Awards for Kannada movie 'Nanu Avanalla Avalu'.

The Awardees will receive their National Awards on May 3 by President Pranab Mukherjee in Vigyan Bhawan, New Delhi. Yesteryear actor Shashi Kapoor will also receive the Dada Saheb Phalke award for his contribution to Indian cinema on the same day.

Here's the video of the press conference where the winners were announced. 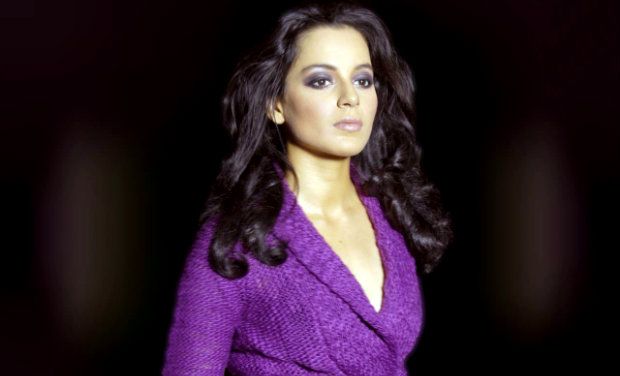 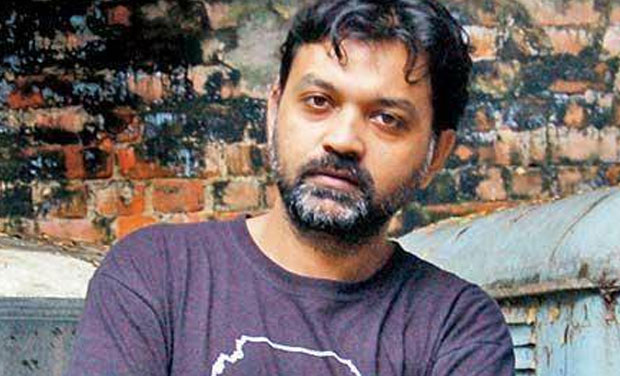