Mumbai: On Thursday, the much awaited trailer of the Ranbir Kapoor starrer ‘Bombay Velvet’ broke the internet. Call it further promotion of the film or the ongoing World Cup, the Bollywood star made another appearance – this time with former Pakistan spearhead Shoaib Akhtar. 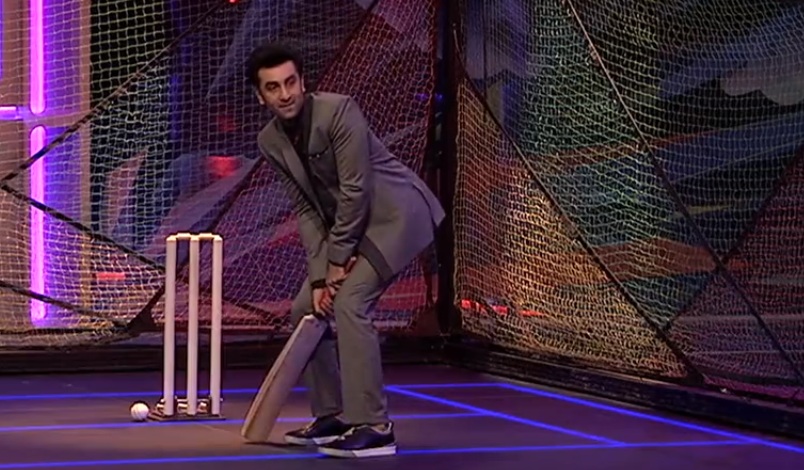 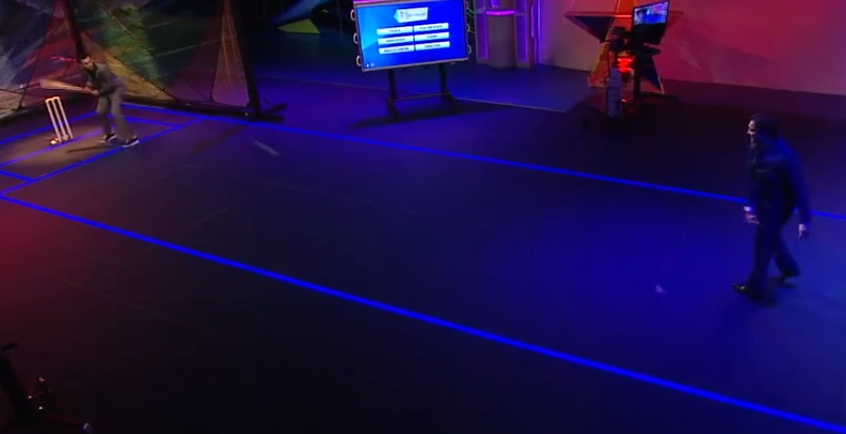 If you’re bored catching the six-hour long cricket matches, this will surely act as a booster.

Kapoor agreed to take on Akhtar in the studio in a game of cricket. And boy, he didn’t miss a single delivery. He even drove a ball going backfoot.