Picture Courtesy: PETA
Mumbai: Suman, a baby elephant has gained popularity through a television show' Bandhan' however People for Ethical Treatment of Animals (PETA) has taken up the cause of the two-year-old juvenile elephant and appealed to The Animal Welfare Board of India (AWBI) not to use the elephant for the show.
Baby elephants belong in their natural habitats with their mothers and are unable to understand the hectic schedules amongst the retakes and workings of a television shoot. According to PETA India's website Suman is kept by a handler under strict confinment. The animal rights group has requested he authorities to help return the animal to a sanctuary for rehabilitation. 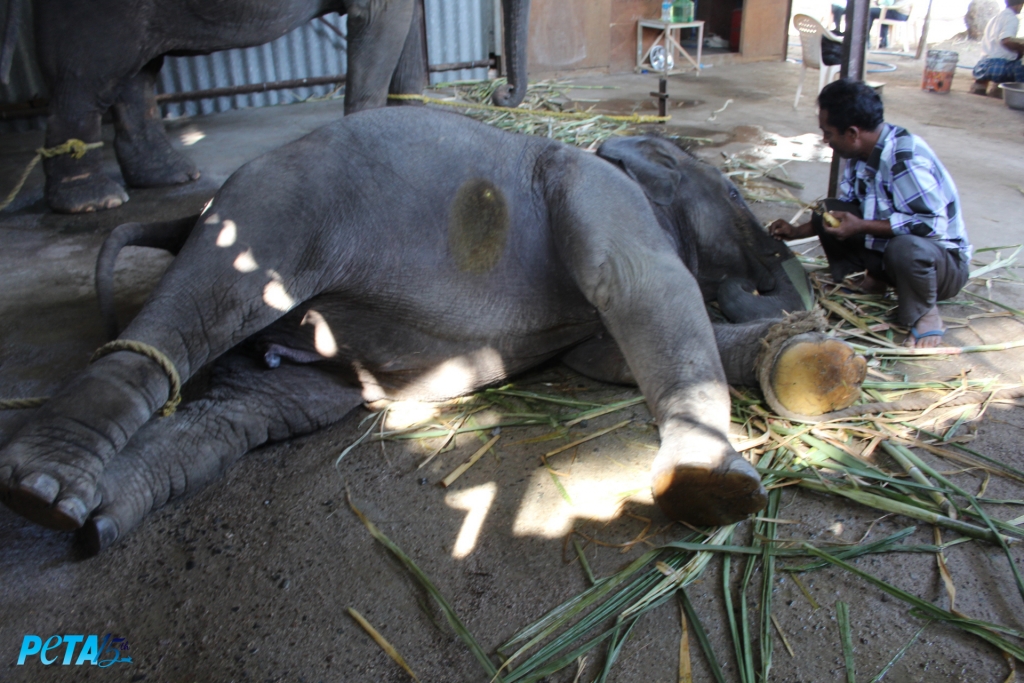 The report highlights that under provisions of The Prevention of Cruelty to Animals Act, 1960, and The Indian Wildlife (Protection) Act, 1972, including an illegitimate gift deed, and recommend that the Maharashtra Forest Department cancel the ownership certificate and confiscate Suman. 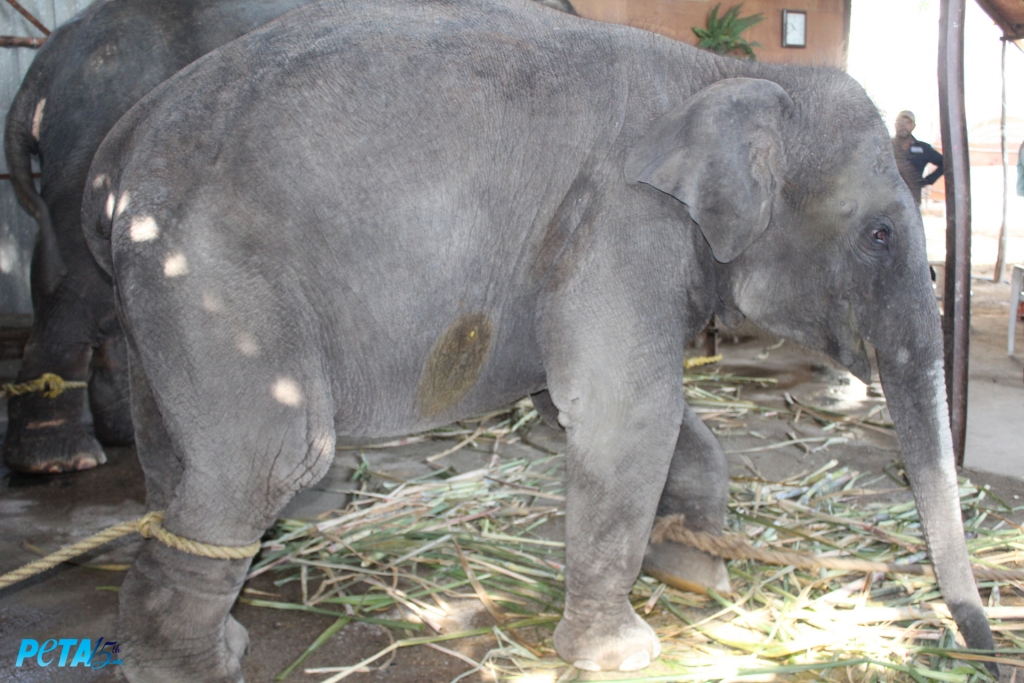 When not performing, elephants are kept tied with ropes or chains. Instead of living in their natural habitat the baby elephant is made to undergo relentless retakes and trainers’ orders. The AWBI is fighting for Suman’s freedom in the High Court of Bombay. The case is likely to come up for a hearing on March 20.
...
Tags: bombay high court, television show