Mumbai: Bollywood actress Alia Bhatt turned a year older on Sunday. The 22-year-old beauty decided to ring in the special day on a ‘sweet’ note. Here she is seen posing with a number of cakes, specially baked for her 22nd birthday.

Alia visited Ellipsis, a local eatery where she celebrated with head chef Kelvin Cheung. She posted, “Best birthday ever. I think Ellipsis is going to be an annual thing now. Thank you @chefkelvincheung I am officially a fan ;) #bestfood #soomanycakes #lovetoeat #wohooooooooo” 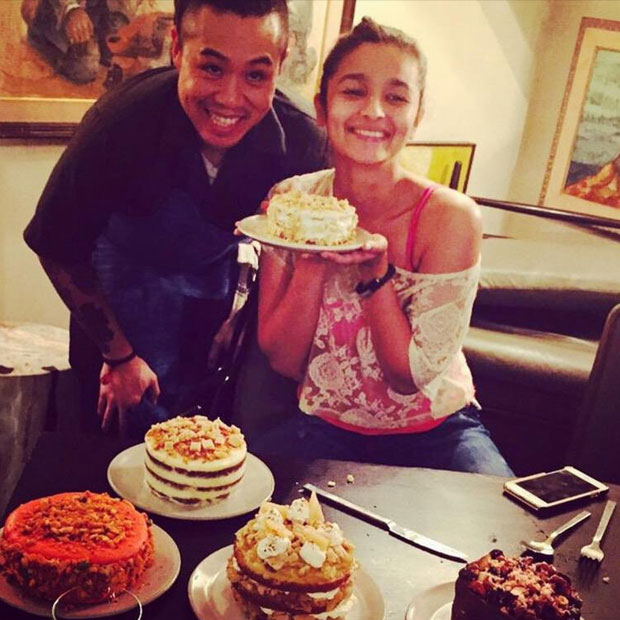 Alia Bhatt started her acting career in Karan Johar’s ‘Student of The Year’, after which she went on to do Imtiaz Ali’s highly acclaimed ‘Highway’. Alia was also praised for her performances in ‘2 States’ and ‘Humpty Sharma Ki Dulhania’. 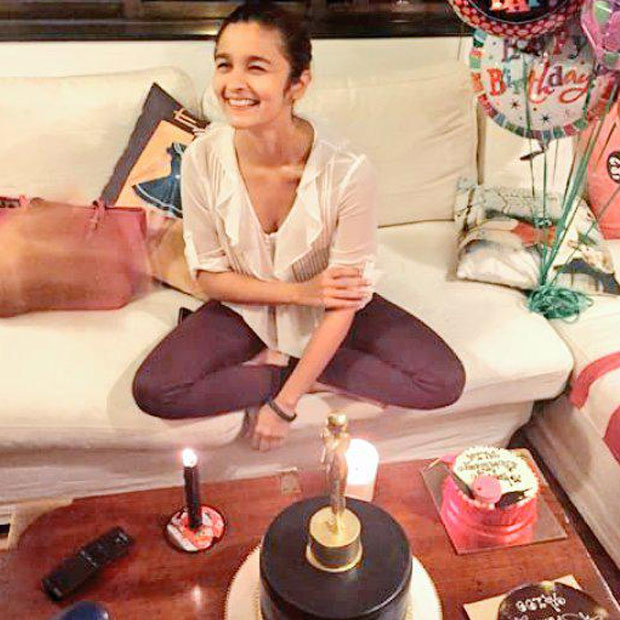 She has enthralled audience with her striking performances in her films. The actress is known to experiment with her roles and has never disappointed us.

It wasn't easy for her to get a big Bollywood break. Karan Johar had auditioned around 400 girls before he finalised on Alia. Though she was fit for the role, Karan said the only problem was that she was on a heavier side, which didn't set well with the vision of his female protagonist. And the obedient student that she is, lil' Ms Bhatt took to cardio with a vengeance, topping it with hours of weight training. Now she makes heads turn with her scintillating figure and fashion sense. 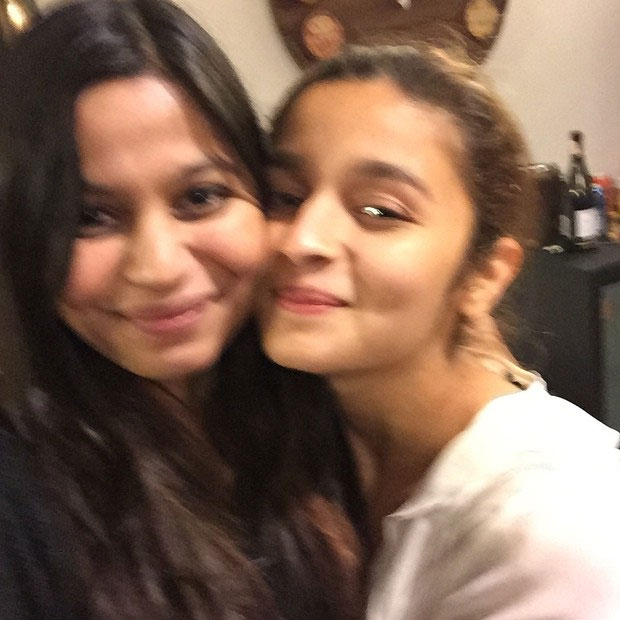 The ‘Shaandar’ actress also took to Twitter to thank her fans and friends for their birthday wishes. On the movie front, Alia has begun shooting for ‘Udta Punjab’ with Shahid Kapoor, Kareena Kapoor and Diljit Dosanjh.