WC 2015: 5 facts between India-West Indies that will shock you

Mumbai: West Indies may look a weaker side on pen and paper sans Kieron Pollard, Sunil Narine and Dwayne Bravo but they can still spring a surprise. They are known to do so and hence, tagged as ‘inconsistent’.

Nevertheless, there are some facts between the two teams that may leave you baffled.

If seen head to head, WI has more wins to India: Out of 115 One Day International matches between the sides, West Indies won 60. India won 52 with two no results and one tie. 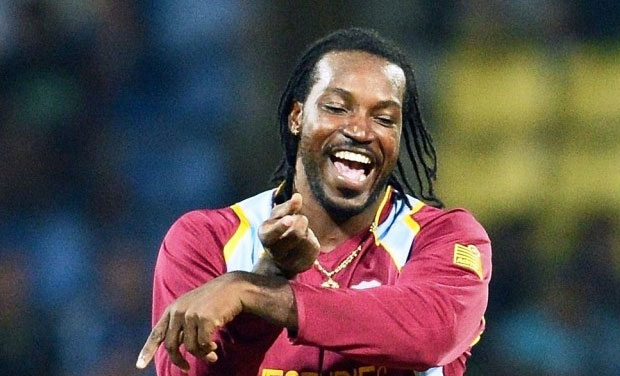 Beat champions twice: In 1983, the Caribbeans were two-time World champions with stars like Viv Richards, Michael Holding in the side. But the Indians, led by Kapil Dev, got the better of them twice – the second win being in the final at Lord’s.

Australia – New Zealand factor: The last time the Trans-Tasman nations hosted the World Cup in 1992, India lost to West Indies. It was in Wellington. They lost by five wickets. Anderson Cummins won the Man of the Match award for his four-for. It was Sachin Tendulkar’s debut World Cup. 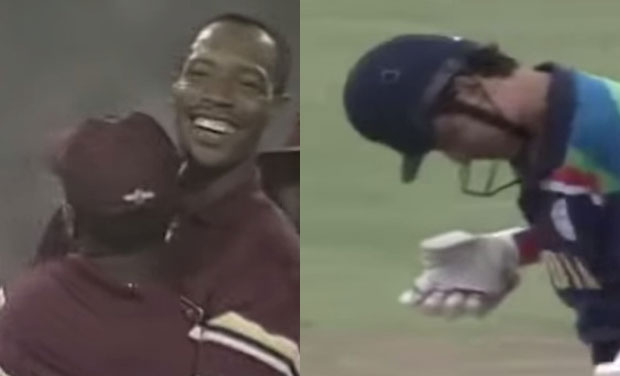 Sachin Tendulkar – Brian Lara: Two legends are bound to be compared and these cricketers weren’t spared either. But surprisingly, Brian Lara – one of the greatest batsman of all time – is not a World Cup winner. But, Tendulkar, is. 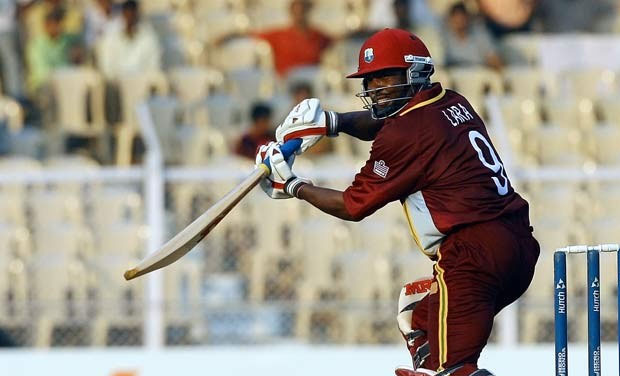 Lara being Javagal Srinath’s bunny: World class bowlers could not get the left-hander out but Javagal Srinath – who was also playing his first World Cup in 1992 – tricked the legend. He did it again in 1996. 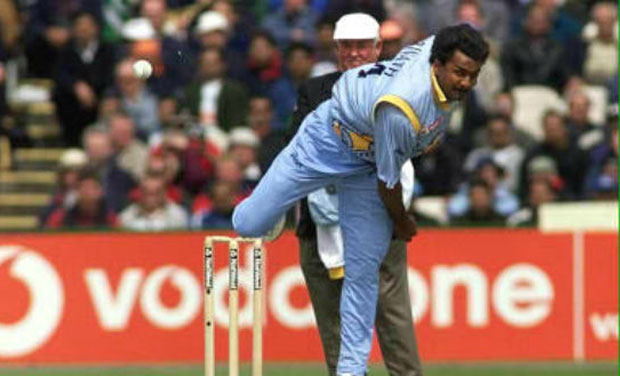