WhatsApp Calling, a feature which enables the chat program to allow voice calls over data, recently started showing up on certain devices. WhatsApp developers were inviting a few random users, who could help test the voice calling feature over data or Wi-Fi. Not all users were given the access to the new feature, even though the new version of WhatsApp is supporting the calling option, but is kept disabled till WhatsApp enabled it for all.

However, in order to enable the calling feature on WhatsApp, you need to get an invite or a WhatsApp voice call from someone who has this feature already enabled. The person who has WhatsApp Calling enabled, on his app needs, to make a voice call to you and your WhatsApp app will then be enabled to make voice calls over data, through which, you can invite more people. However, there is another catch—WhatsApp has limited the number of people who can use the feature, as this is only in test mode. So if you get a WhatsApp call from someone, you may still not have it activated, unless WhatsApp allows it. The WhatsApp developers are presently monitoring the call quality, encryption, security and data rates that are needed to enable and use the calling feature to the masses.

However, since the WhatsApp Calling feature has been in the media, for a few months now, users have been craving to get the feature enabled on their smartphones. There are several websites and articles that show how you can trick the WhatsApp app into getting the feature enabled using Terminal. Once enabled, you can see the three sections (tabs) where voice calls can be made from one tab. However. The Calling feature still won’t work since you are not officially enabled from the server. So this trick does not work well. 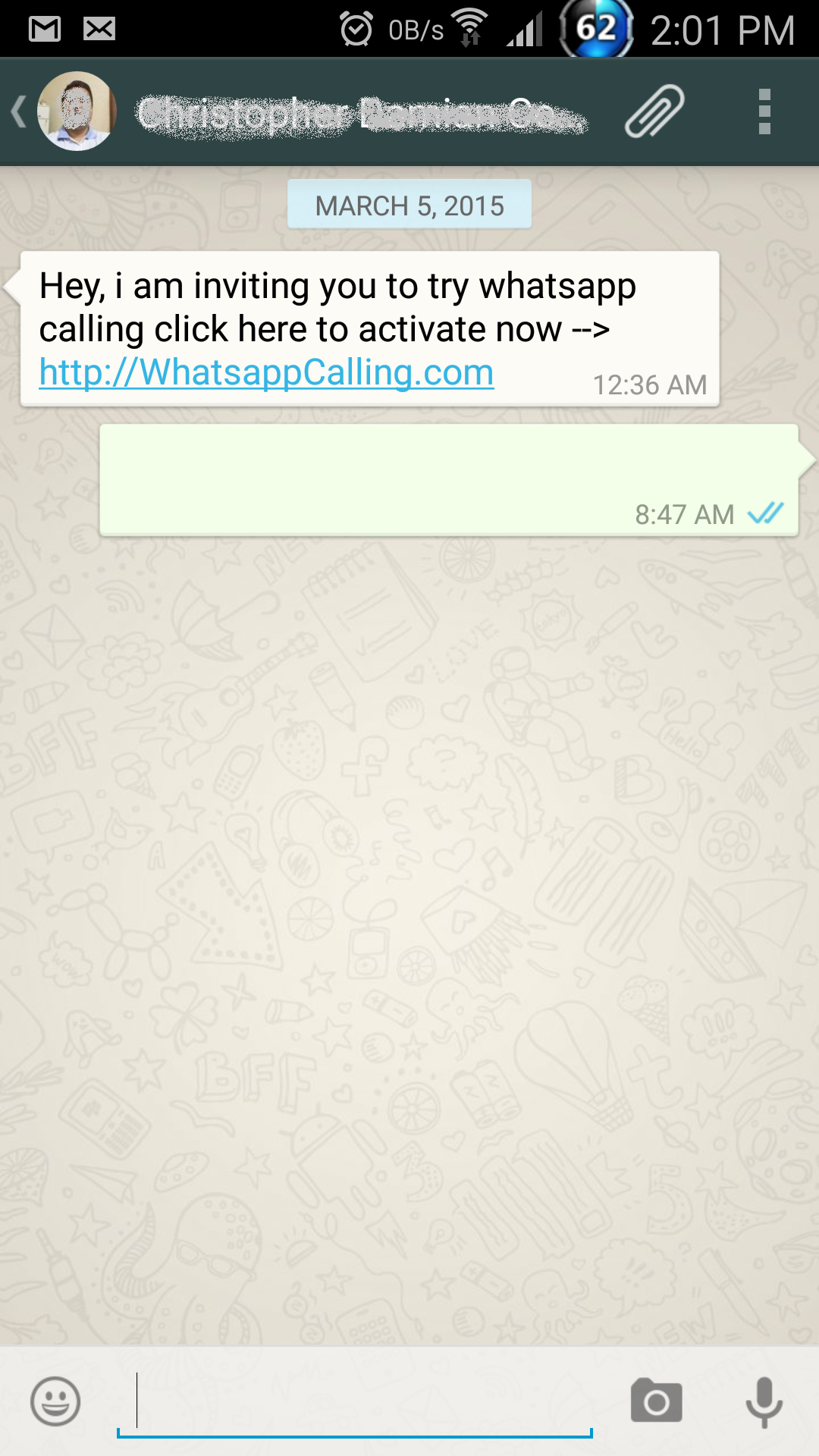 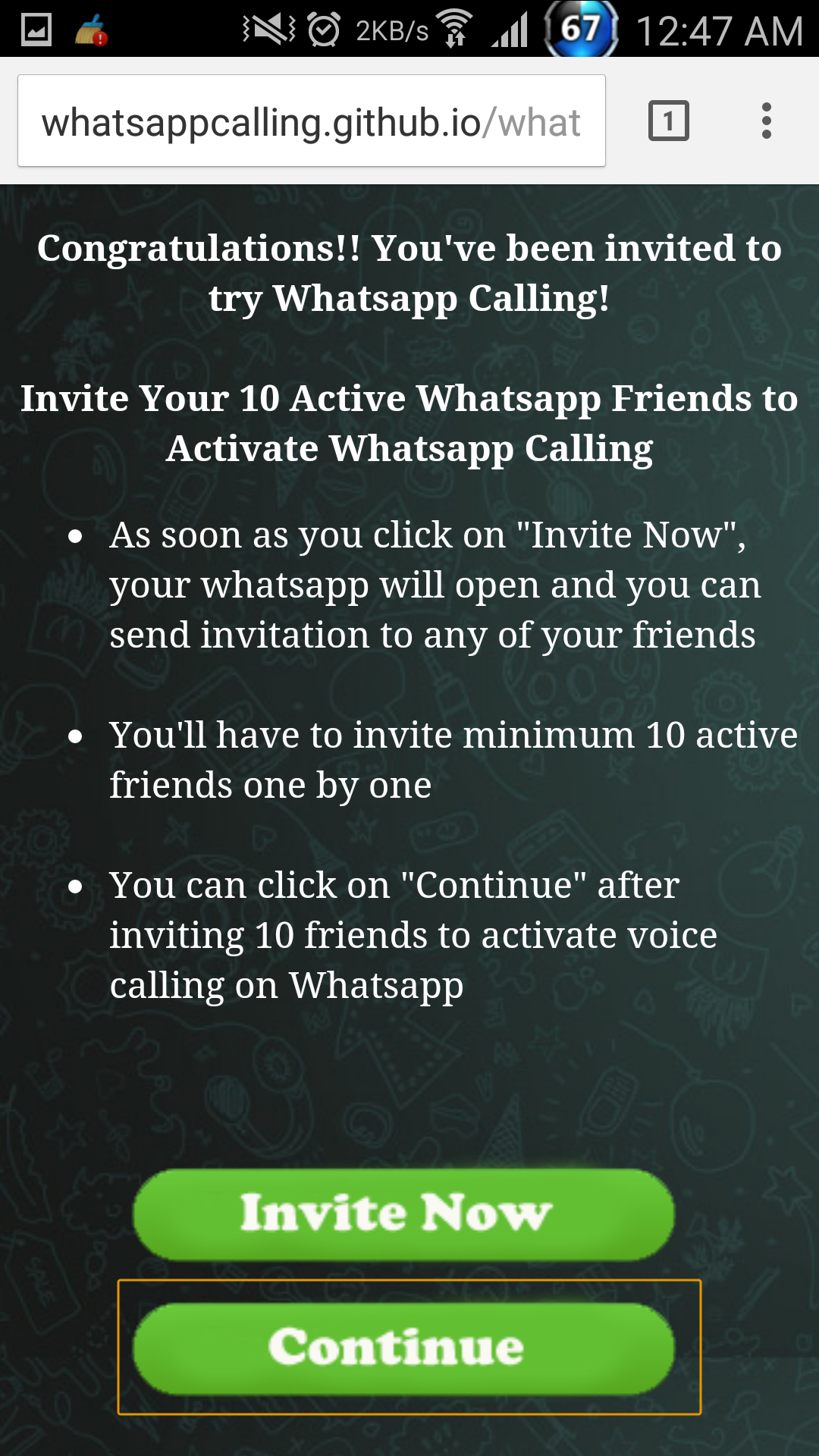 But now since the feature is a highlight, many people are sending messages across to ask others for an invitation, but in vain. Taking advantage of this situation, scammers are cashing in on the same.The message rotating around is a hoax. WhatsApp will never send you an invite in this fashion. WhatsApp will never want you to complete a survey and download third party apps in order to give out an invite. Hoax messages are seen going viral, which is sent by the scamster to the ignorant user. Once he receives the message, he can enable the voice calling feature, albeit after a few more steps.

The message states that he/she is invited to try the WhatsApp Calling feature and can enable it by sending an invite to 10 more people. Once you have sent it to 10 friends, the ‘Continue’ button is active and you can enable the Calling feature. But this is where the trap is laid. Once you click on the ‘Continue’ button, a website opens up, taking you to a site which needs you to take a survey. The survey forces you to download apps and software, which is needed for completion of the survey.  However, at the end of it all, there is no WhatsApp Calling feature available for you. The scamster wins, as he has accomplished his mission—making you see ads, clicks on various websites, and downloading apps, for which he gets paid. These ads, websites and apps could contain malware or viruses, which could cause harm to your smartphone and put your privacy at risk too. 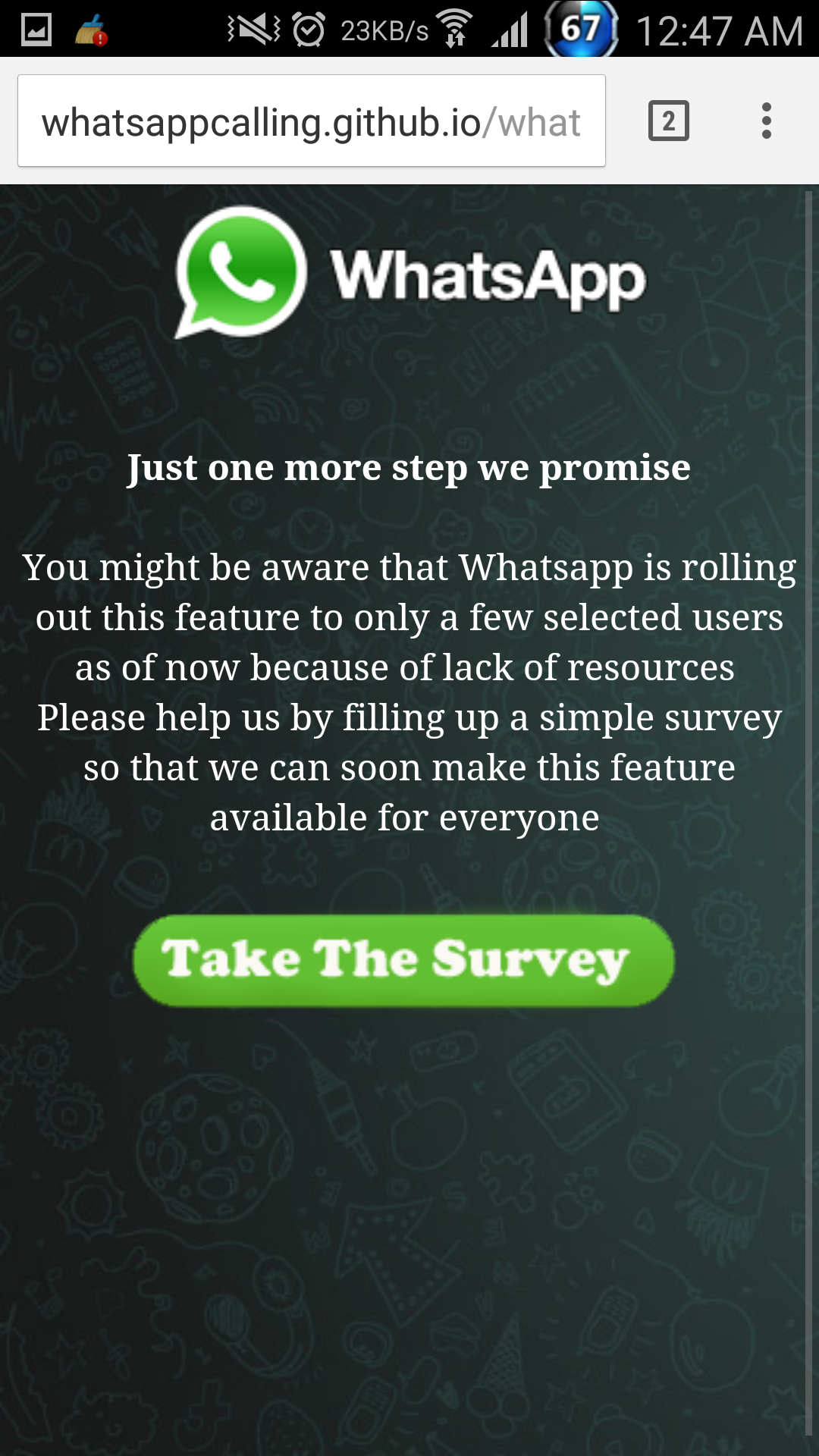 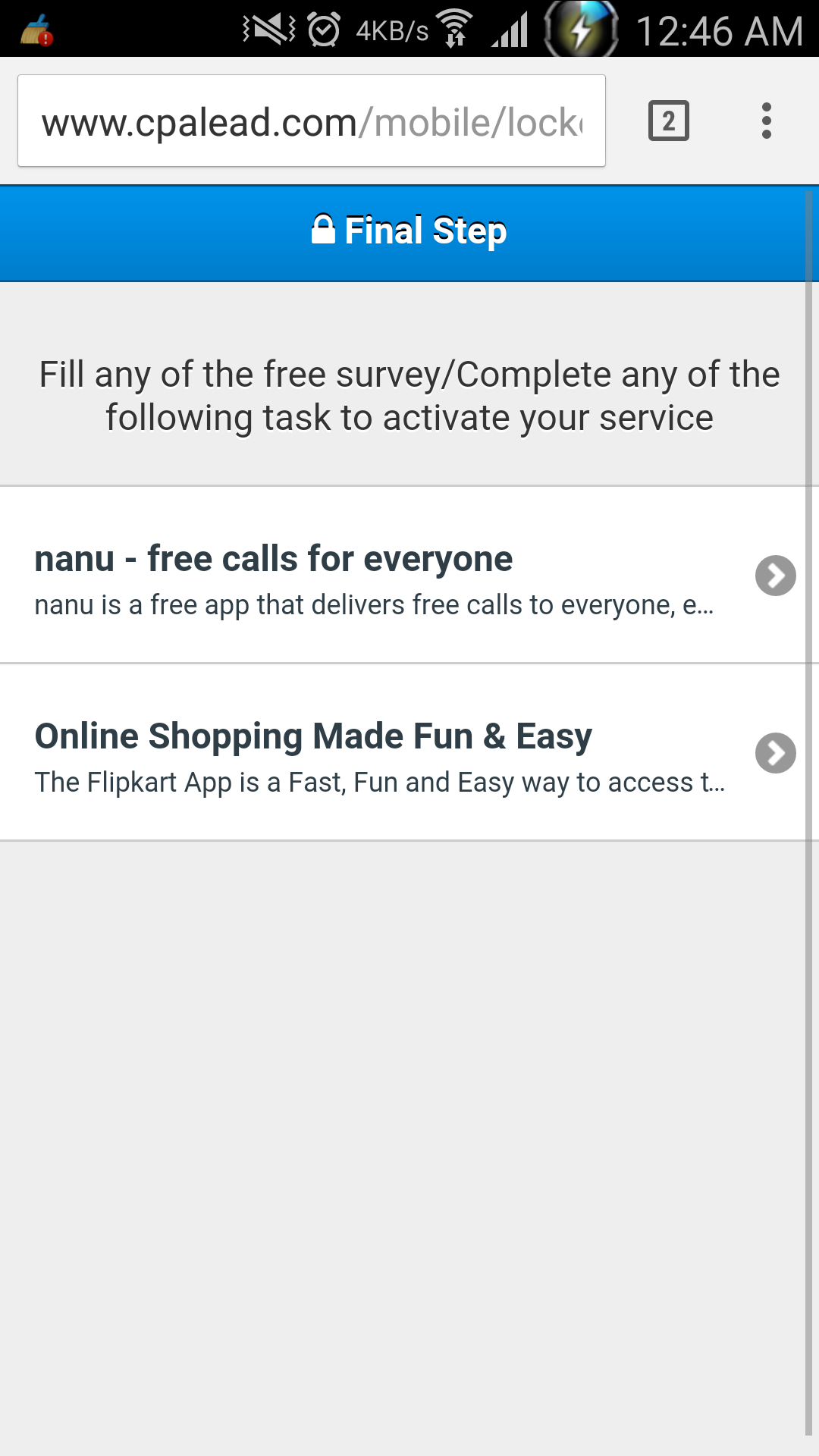 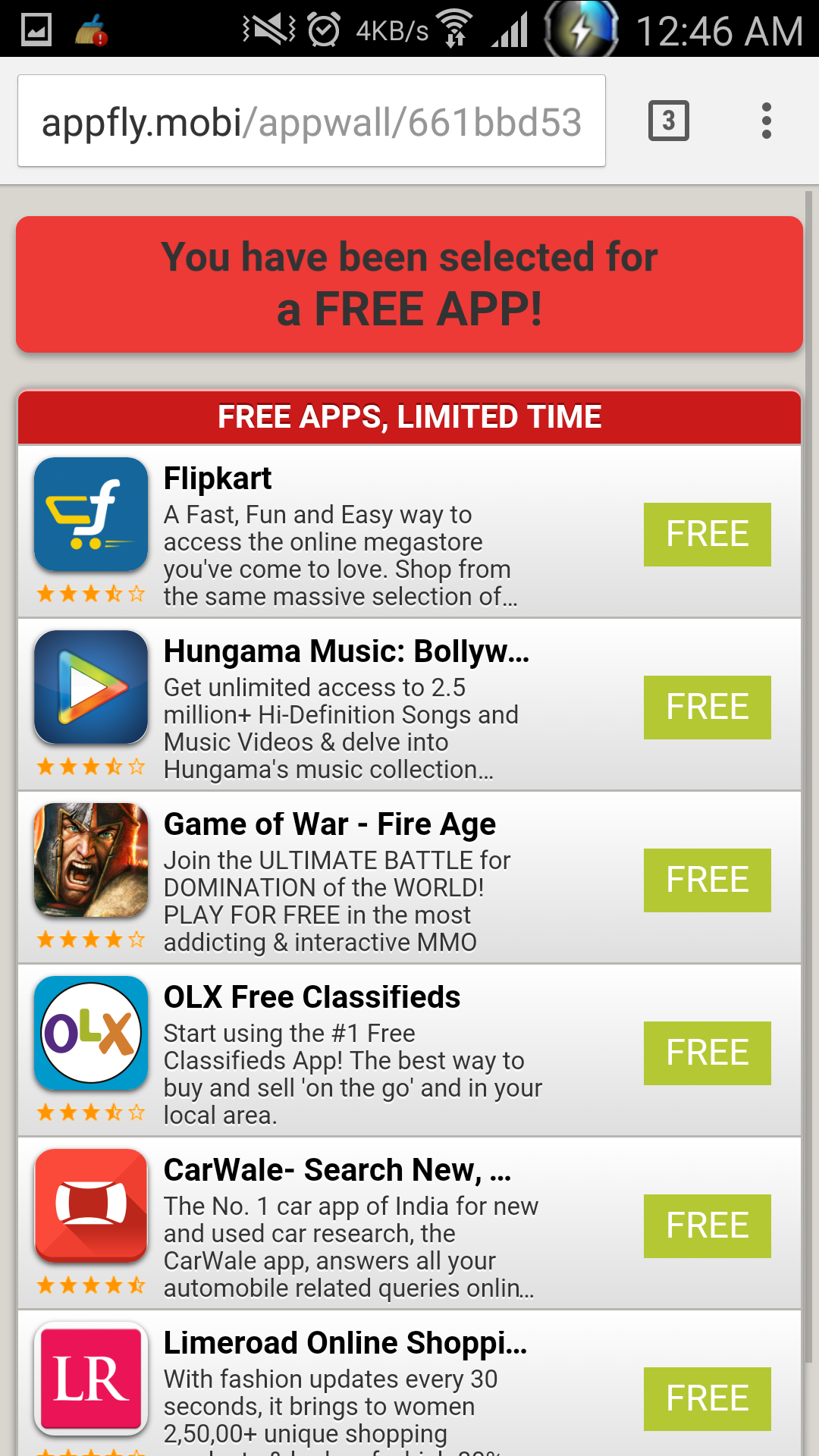 If you receive a message from your friend, which states, ’Hey, I am inviting you to try whatsapp Calling click here to activate now—> http://WhatsappCalling.com’, don’t fall for it. You click on the link and it will force you to invite 10 friends to enable the feature. This in turn sends out the same message to your friends, forcing him to invite 10 more friends. So if you receive a similar message, simply ignore it or send a message in return to your friend (who sent it to you) informing him / her that it is a hoax message.

Update: The link in the hoax message has been taken down.