Image used for representative purposes only.
In an expedition to the rain forests of Honduras, a team of archaeologists have discovered the mythological 'White City'. Reports claim that the researchers have found an entire new civilization besides the city.
The discovery was reported Monday by National Geographic after the international research team, backed by the Honduran government, surveyed and mapped extensive plazas, earthworks, mounds, and an earthen pyramid. 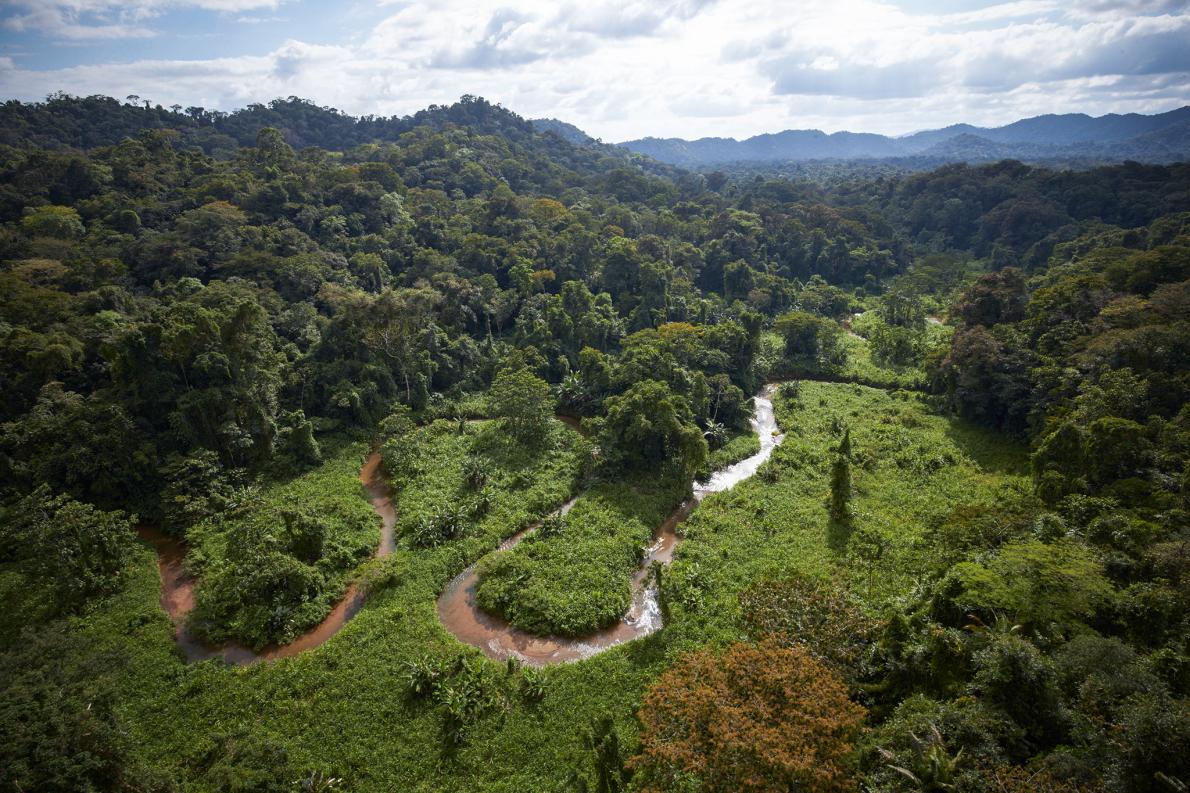 The unexplored valley in Mosquitia in eastern Honduras which contains the legendary “White City,” also called the City of the Monkey God.  (Picture Courtesy: National Geographic)
The artifacts, dating from 1000 AD to 1400 AD, belong to an ancient culture that thrived a thousand years ago and then mysteriously vanished. They also found a "remarkable cache of stone sculptures" that hasn't been touched since the city was abandoned, and may have been used as an offering.
While the well-known Mayans thrived not far from the site, researchers know very little about this still-unnamed society.
...
Tags: archaeologists, honduras