Indian off-spinner Harbhajan Singh to get married this month?

Indian off-spinner Harbhajan Singh and his longtime girlfriend Geeta Basra are set to get married in March, according to a report. (Photo: PTI/ File)

Mumbai: Indian off-spinner Harbhajan Singh is set to get married to his long time girlfriend Geeta Basara, according to a report in Absolute India.

Although neither of them ever confirmed, the duo was rumoured to be dating for a while. However, it is learnt that they have decided to settle down and tie the knot. The marriage is likely to take place in mid-march, added the report.

The lone Indian spinner to have a Test hat-trick against his name is on the sidelines of Team India for a while. Although he continues to play for Mumbai Indians in the Indian Premier League, a recall to the national side seems far-fetched for Harbhajan, who once was India’s lead spinner.

Geeta Basra has often been spotted at matches where Harbhajan was playing. 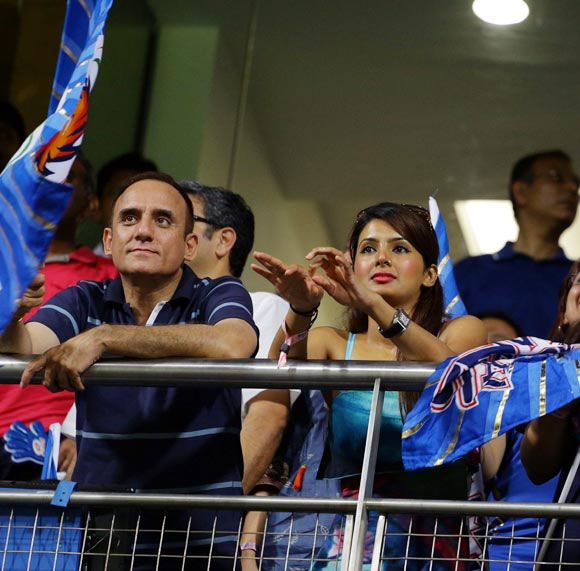 With a Bollywood career that didn't last long, she may now make her relationship official by tying the knot.

She has also explored Punjabi movies and is waiting for the release of Second Hand Husband which also stars Punjabi actor Gippy Grewal.

Where did KL Rahul get his game technique from?