Mumbai: Here are some adorable pictures of Katrina Kaif and her co-star Aditya Roy Kapur at their morning breakfast session. The duo is currently in Delhi shooting for Abhishek Kapoor’s ‘Fitoor’.

The team recently wrapped up the Kashmir schedule of the film, and later headed to the capital. They are expected to wrap-up the shoot within two weeks.

It was reported that Katrina spent some time with her beau Ranbir Kapoor, who was also in Delhi shooting for his film ‘Tamasha’. However the couple decided to stay separately. While Katrina was put up in a hotel with the rest of her ‘Fitoor’ team, Ranbir stayed with his sister Riddhima. 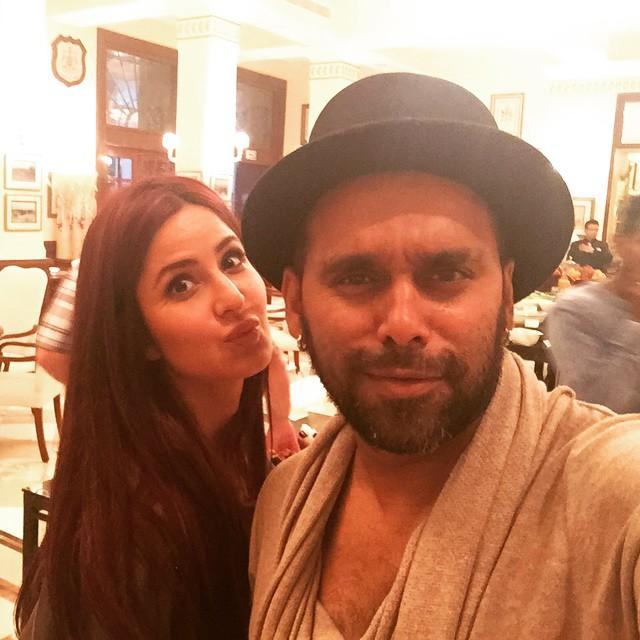 ‘Fitoor’ is Kapoor's second movie adaptation and is based on Charles Dickens' 'The Great Expectations'.

'Fitoor' is a love saga, which will see Aditya Roy Kapoor as a young artist named Noor. Katrina Kaif will dawn the role of a heart breaker and Rekha will enact the role of a temperamental Begum, a role inspired by Dickens' iconic character Mrs Havisham. Rekha's character will be the catalyst that spins the romance tale forward. The love saga has been scripted across decades and continents. 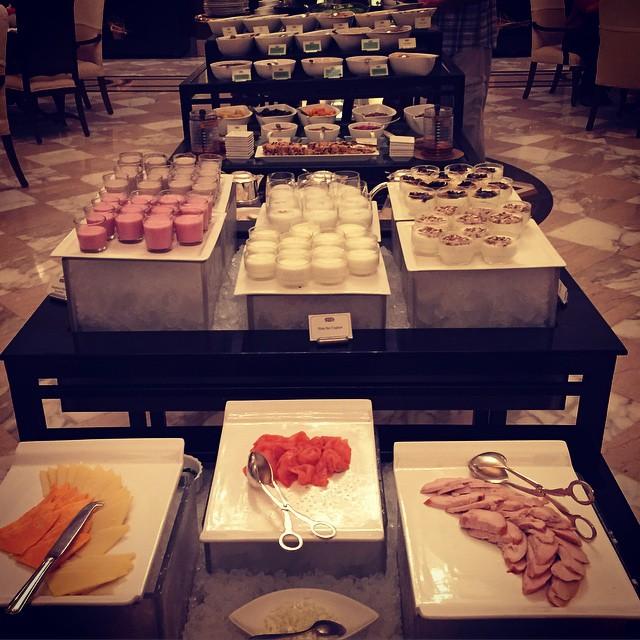