Sung by Kanika Kapoor, the song has been composed by DR Zeus. Sunny Leone will be seen in three different avatars in the film that also stars Jas Arora and Jay Bhanushali. 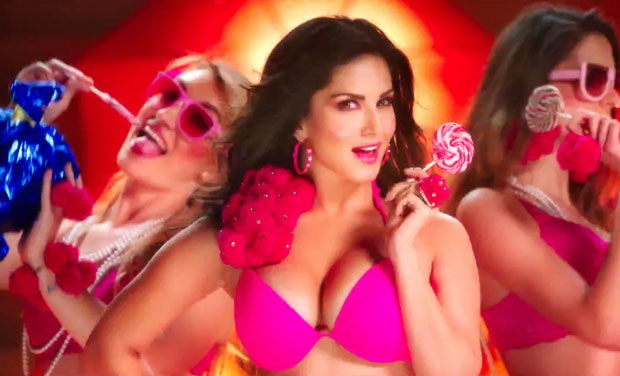