Related Stories
Technology, In Other News

Prepare for a cricket mahayudh in Cyberia!

Disney India has launched the official ICC Cricket World Cup 2015 game, Pro Cricket 2015 for PC, Android and iOS devices. Unveiled by Brett Lee and Harsha Bhogle in Sydney recently, the game provides a near-real simulation gaming experience, with options to trade players and create dream teams, play against a country or a world 11 team, among others. The gaming experience on a PC is quite intuitive, with easy mouse-based controls for selecting the stroke, the shot (lofted or grounded) and the runs between wickets for a batsman. 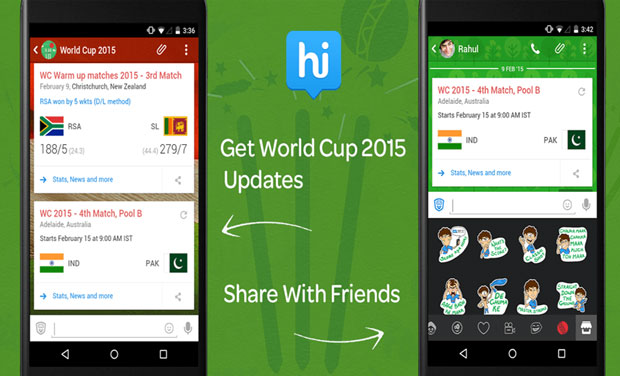 For a bowler, you can choose the length (Yorker, full, good, short and very short) and ‘draw’ a line with your mouse to create that swing in bowling action. You can also select preset field position options, even for powerplay overs. The attention to detail for small things like realistic crowds, sponsor logos on umpire uniforms and a real views of stadiums, makes it an enjoyable   timepass,   during hours  when live matches are not on. While the Android game is free, the PC versions costs Rs 609 at https://www.procricket2015.com/

From fantasy... to fact!

However, if you swear by the real cricketing action on the live pitches of Australia and New Zealand, we have handpicked a few apps for you to get the right information, even while you are away from your TV screens. 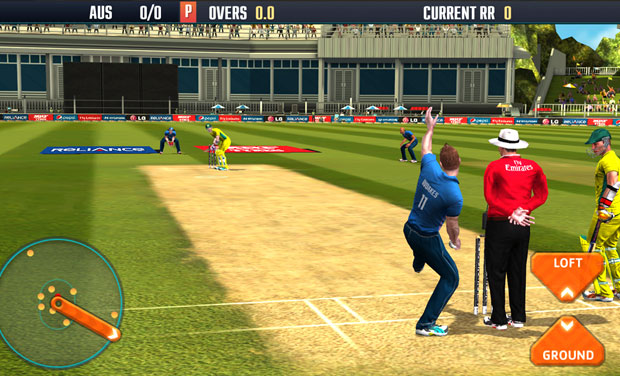 ESPNcricinfo has enhanced its mobile app and now syncs it with your phone calendar giving you alerts of upcoming matches. The app which you can download at  http://m.espncricinfo.com/ci/content/site/espn_apps.html  has also integrated with Google Now to provide Now cards for matches involving your favourite teams.

Twitter of course has an official hashtag for the world cup - #CWC15.  It has also compiled Twitter XI, a team of 11 hand picked players based on their social media popularity. The @cricketworldcup page will feature live match updates and experts comments as well. Star Sports is also leveraging Twitter with its hashtag #BringItBack.

Hike messenger,  the only  Indian  chat app   has  launched ‘World Cup 2015’, with content curated by Cricbuzz. Users will receive a card with real-time score updates and match results, on a new chat window which will be active during the entire World Cup.