WC 2015 IND vs PAK: Pakistan has a Virat Kohli too

Pakistan batsman Ahmed Shehzad failed against India on Sunday but can change Pakistan's fortune in the rest of the World Cup. (Photo: AFP/PTI)

Mumbai: So what Pakistan lost the match to India in the ICC World Cup in Adelaide on Sunday, they have nothing to lose in their upcoming matches in the tournament. Why? They have their own Virat Kohli to guide them through. Meet Ahmed Shehzad – the 23-year-old batsman – who resembles the Team India deputy.

When bowler Sohail Khan once said that Kohli is sher apne ghar ka (tiger in his own den), little did the world know that there was another tiger in their own team as well, waiting to pounce on opponents. 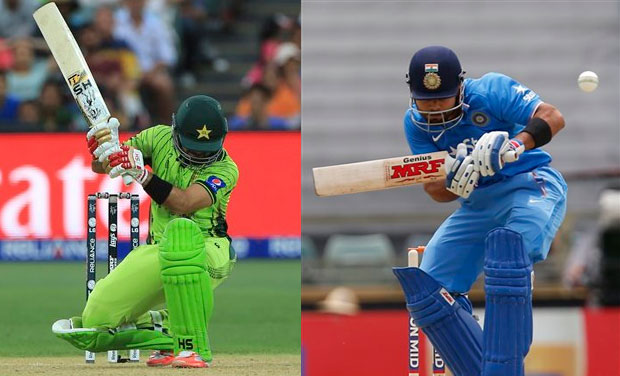 Shehzad’s face, technique, as well as the mannerisms after scoring a hundred has an uncanny similarity to that of Kohli.

Kohli became the hero for Men in Blue scoring a hundred (107). Shehzad started to walk on the same road but missed out (47). The only difference between them – Kohli slowed down in his 80s whereas Shehzad had his nervousness while in 40s in their World Cup opener. 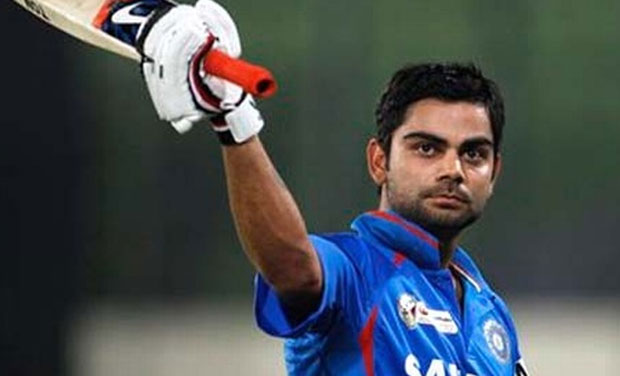 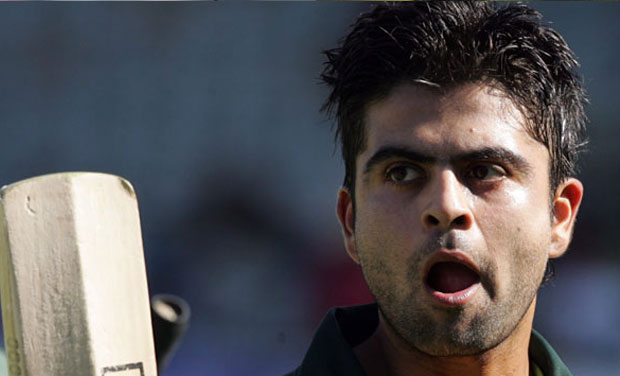