London: Benedict Cumberbatch is set to marry his pregnant fiancee, Sophie Hunter, on Valentine's Day on the Isle of Wight.
Sources have informed that workmen were erecting a marquee and several white teepee tents in the grounds where the pair will tie the knot, the Mirror reported.
Sources further added that the special ceremony will include close friends and family members.
The couple announced the news of their engagement in the births, marriages and deaths section of The Times back in November, and are currently expecting their first child. 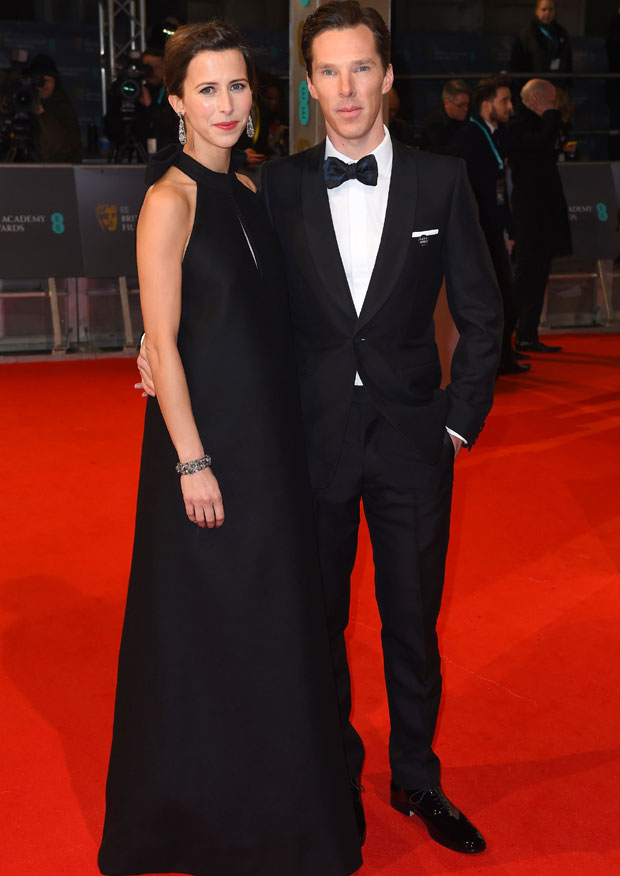