Gurgaon: Just a week ahead of the cricket World Cup, India skipper Mahendra Singh Dhoni on Friday became a father after his wife Sakshi gave birth to a baby girl at a private hospital here.

The 33-year-old cricketer became a first time father after his daughter was born at Fortis Hospital here in the evening. 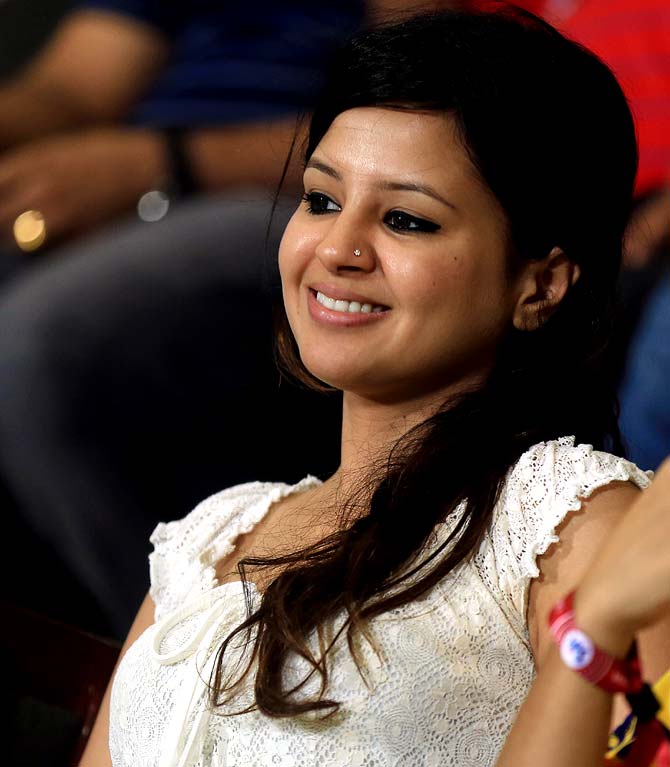 The baby weighs 3.7 kgs, according to the doctors. Dhoni is currently busy preparing for India's title defence at the World Cup in Australia. Sakshi is generally seen travelling with his husband on tours but she didn't travel with Dhoni during the Australia tour.

■MS Dhoni to be father soon?
■‘I am on national duties so everything else can wait,’ says new father MS Dhoni