Indian tennis ace Sania Mirza was more than happy after she played alongside Roger Federer during IPTL and tweeted, "Honoured I had the best seat in the house @rogerfederer was on fire today on the court and with strategies off it". Photo: AP

India's double specialist, Rohan Bopanna was another one who was fortunate to partner legendary Roger Federer during IPTL. He took to Twitter to share his experience, " It was a very humbling experience playing alongside the great @rogerfederer ,

Miss Universe and Bollywood actress Lara Dutta too had an opportunity to meet Roger Federer during the IPTL. And going by this picture, she seems more than happy to get clicked in the same frame with the 17-time Grand Slam champion. Photo: Twitter
Tags: tennis, virat kohli, roger federer, ajinkya rahane

Fans give Roger Federer a Photoshopped virtual tour of India 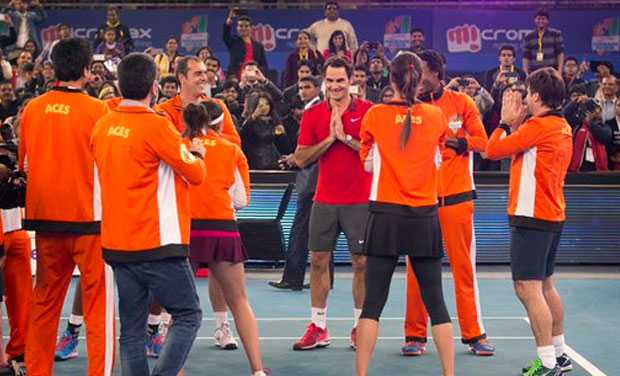 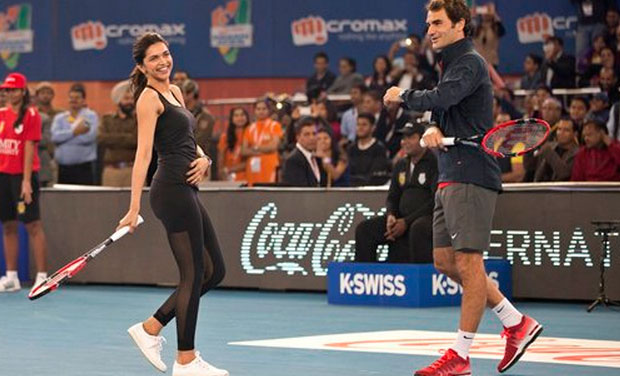