Mumbai: Salman Khan who is currently in Mandwa shooting for Kabir Khan’s next ‘Bajrangi Bhaijaan’ was recently spotted at Mandwa castle. The actor who has been paired opposite Kareena Kapoor in this film was casually taking a stroll and was also seen playing a game of cricket with a young boy. 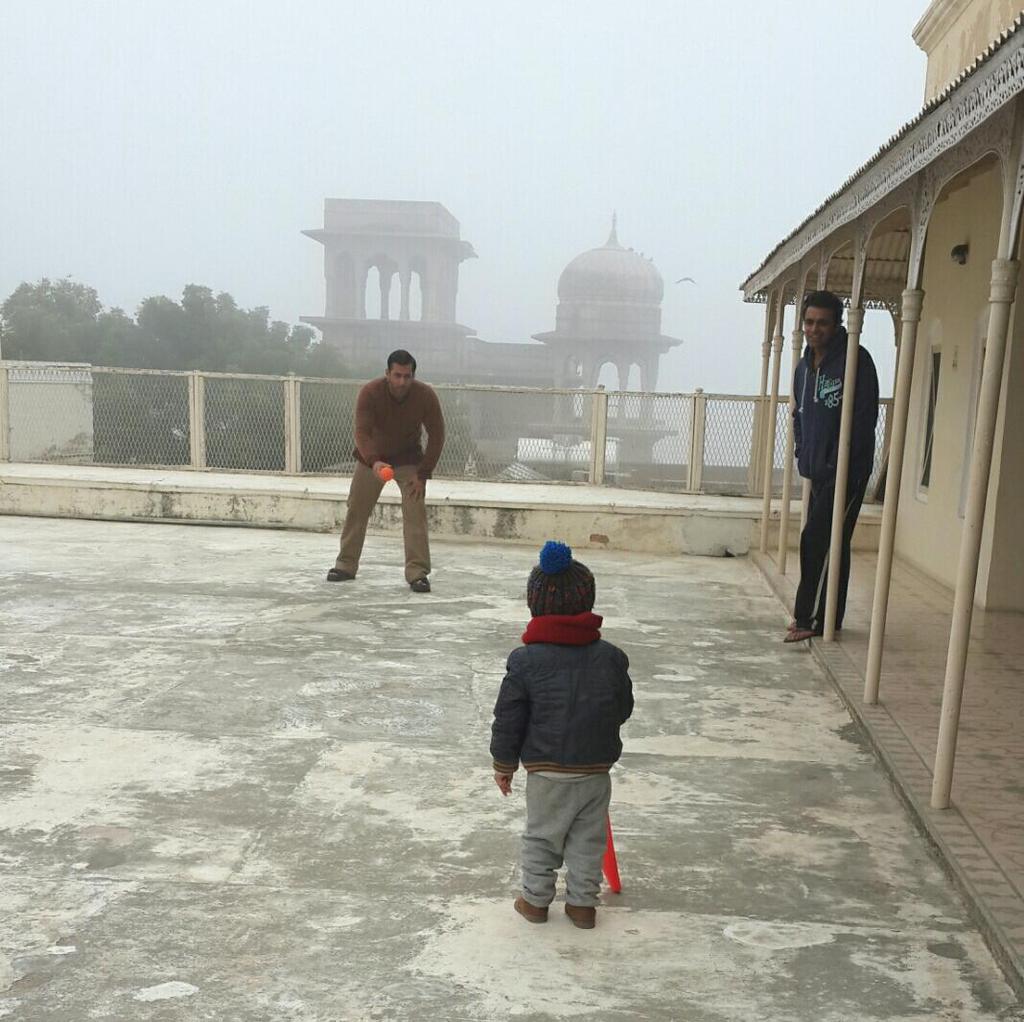 Salman is shooting for the last leg of the highly anticipated film, which is scheduled to release this year during Eid. ‘Bajrangi Bhaijaan’ has been shot in several locations including Delhi, and Jaipur.

According to reports, Salman Khan will be shooting some high octane action sequences in the village. A large number of fans gathered around the fort a couple of days ago to catch a glimpse of their favourite star, which resulted in a lot of chaos in the area.

Are you excited for ‘Bajrangi Bhaijaan’? 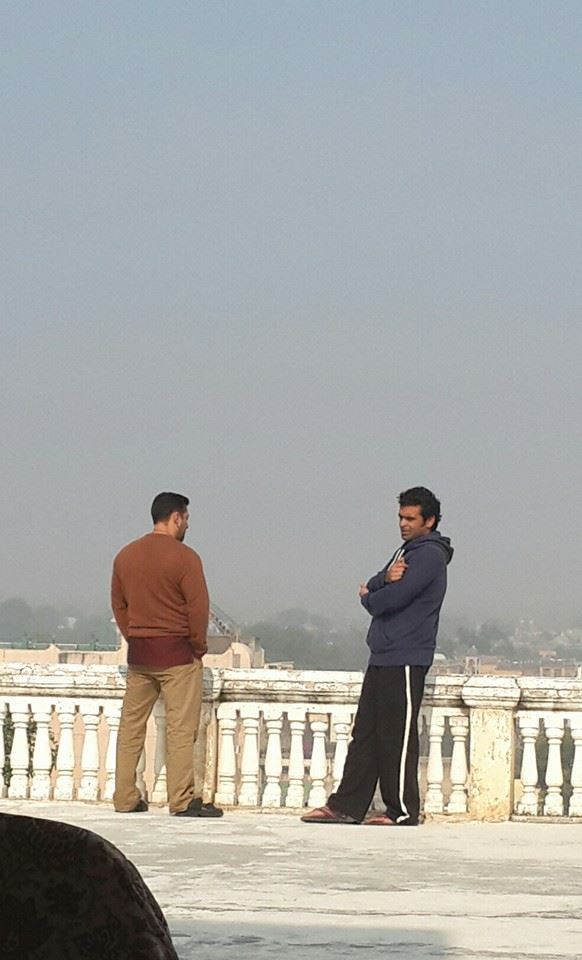