Amy Jackson and Vikram in a still fromt he song.
Mumbai: Composed by AR Rahman, the new song from Shankar's magnum opus is high on special effects. The Hindi version of the song 'Issak Taari' has been written by noted lyricist Irshad Kamil.
Watch the song here:
Singers Nakash Aziz and Neeti Mohan have sung the song 'Issak Taari' from 'I'. National Award-winning actor Vikram has donned four very distinct looks in 'I'. Like all of Shankar's films, 'I' also has a lot of awe-inspiring special effects. 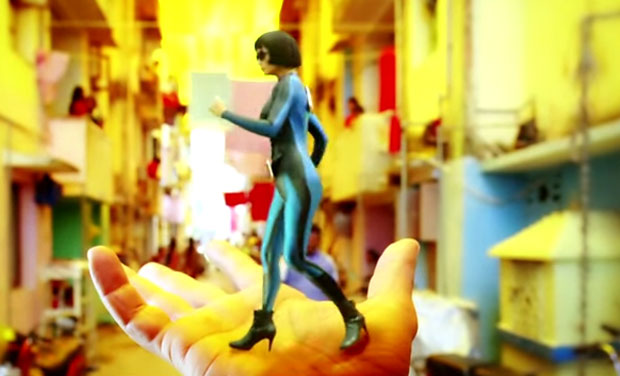 According to reports, Vikram is set to shoot a special episode with 'Bigg Boss' host Salman Khan.  Shot predominantly in China, 'I' features Vikram as a body-builder and a disfigured man. 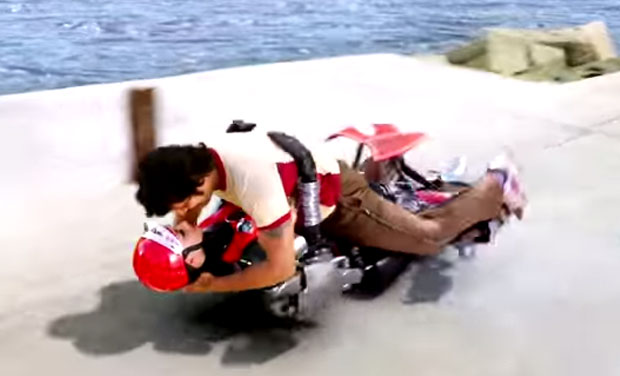 Amy Jackson's role was earlier offered to south Indian actress Samantha Ruth Prabhu. 'I' is slated to hit the theatres on Pongal, in January 2015. 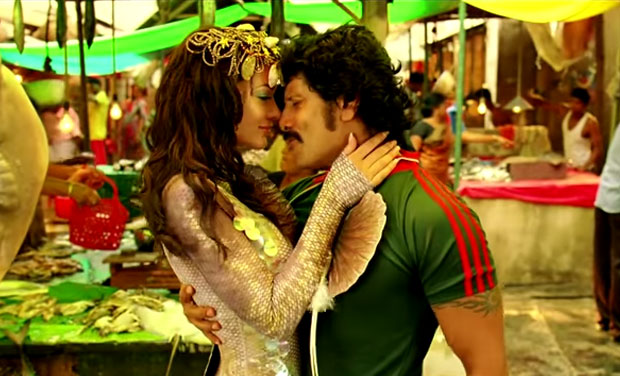