Mumbai: Director, Shankar is known to consume extraordinary amount of time to make his movies but the end result is never disappointing. The trailer of film-maker Shankar's 'I' which is nothing short of a spectacle has been dubbed in Hindi and released for a larger audience.  The clip shows Vikram in all his three avataars without giving away anything about the storyline. 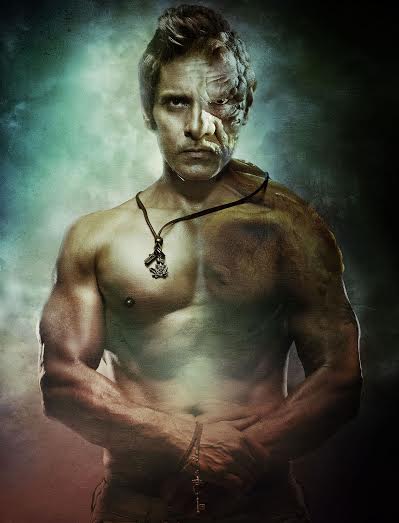 In the trailer, we see Vikram reducing goons to pulp, tying a shoelace by wriggling his foot, fighting thugs on top of a train and running on water. He even has a convertible bike. The actor has three different personas in the film - a werewolf, a hunchback, and a wrestler, inspired by Arnold Schwarzenegger.

The mind-boggling trailer promises to return with the bigger picture on Pongal. The other eye-catching bits of trailer is the colour pallette and crisp editing, and of couse AR Rahman's background score. The trailer infact ends with an image that might scare a lot of Vikram fans.