Mumbai: Remember the Ashutosh Gowariker’s film 'Swades'? The film featured Shah Rukh Khan working as a NASA Scientist. It's been a decade since Shah Rukh Khan's 'Swades' hit the screens and his character Mohan Bhargava, a project manager at Global Precipitation Measurement (GPM) Core Observatory with NASA hit the right chord with the audiences.

The director fondly remember the movie and shared behind the scene pictures from the sets. A young Kiran Rao can be seen in the background as well. 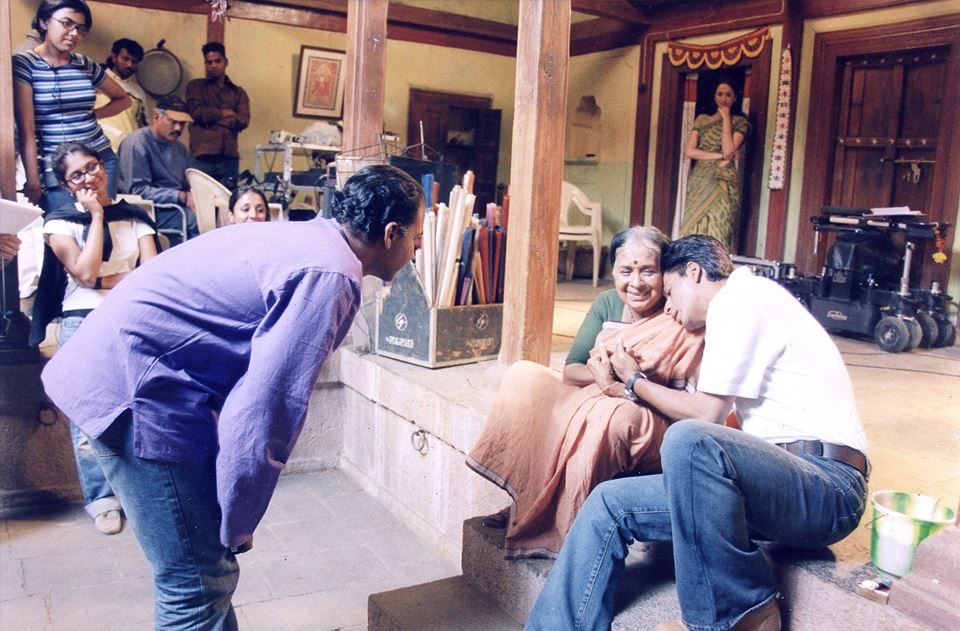 Earlier this year, NASA launched the GPM project for real.  'Swades' was the first Indian film to be shot inside the research centre at the Kennedy Space Centre in Florida, USA; and Gowariker had to seek special permissions from NASA to use the name of the project in the film and even had to share the script with the administration for a detailed review. Ten years later not only has the actual project has been launched; but it also reminds us of mellow role Shah Rukh played. 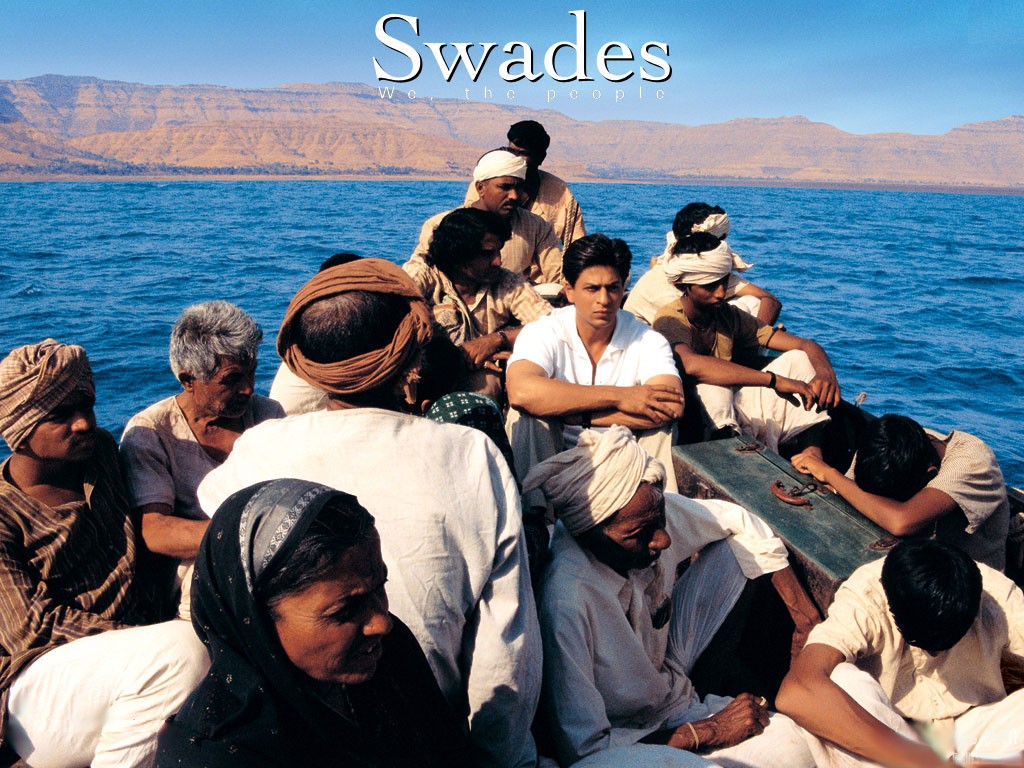 Shah Rukh's role in 'Swades' transmutes his charisma into craftsmanship. SRK has often been accused of playing himself in most of his movies with little or no experiment in his choice of roles. But 'Swades' was a delectable detour which the actor undertook with earnest conviction. Though the movie tanked at the box-office, SRK received universal and univoical critical acclaim from all quarters. In this movie he dismantles his lover boy image and sinks his teeth into the character - Mohan Bhargav, who is a man of earthy sensibilities. Rarely has SRK looked so convincing in a role bereft of theatrics and grandeur.
This role made SRK the frontrunner for the year's National Awards which he eventually lost to Saif Ali Khan. A special mention must be made of the song Yeh Tara Woh Tara. The 7 minute track crooned by udit Narayan is a unique compisition.
Listen to the song:
On completing a year, let's hope this film inspires film-makers to conceptualise movies that are closer to ground reality.
...
Tags: nasa, shahrukh khan, swades, ashutosh gowariker