Mumbai: The Thespian of Indian cinema Dilip Kumar, who was admitted into the Lilavati hospital with a lung infection was discharged on Thursday. The actor is back home to celebrate his 92nd birthday on December 11.
A team of doctors, on performing a check-up found out that he was suffering from a chest infection called bronchopneumonia. After a complete check up, the actor is back home.
In September last year, he was rushed to the hospital after he suffered a silent heart attack. Kumar, known as the 'King of Tragedy', essayed iconic roles in classics like 'Devdas', 'Madhumati', 'Mughal-e-Azam' and 'Ganga Jamuna'. 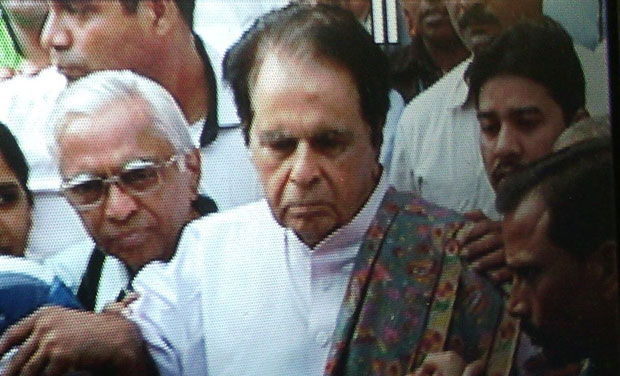 Born Muhammad Yusuf Khan on December 11, 1922, in Peshawar (now in Pakistan), his acting career spanned six decades and over 60 films. 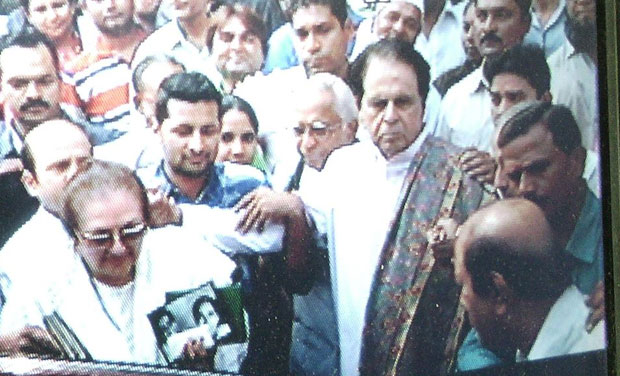