DD anchor records an emotional video, asks people to not be harsh without knowing the facts

Mumbai: Devastated for being butt of all jokes after her IFFI gaffe, National television news anchor said that she is depressed and suicidal.

“It might be entertaining for you guys, but it is very depressing for me. I have felt very suicidal lately because my career is at stake,” said Aayenah Pahuja in a YouTube video.

The last video we saw of the DD anchor who covered IFFI in Goa, was of her chirpy self, reporting the national event live. The latest video, which is not so popular on the Internet yet, we see her, visibly distraught, explaining herself to the people who thought she was ‘dumb’. 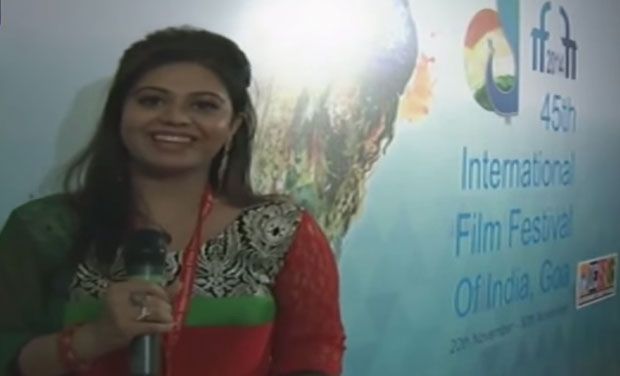 Aayenah Pahuja mentioned in her video that due to various technical glitches, that was the best she could do run the program live. She also mentioned that her effort has been completely ignored and all people are seeing is a good piece of edit and patch work to highlight all her misses.

Her mother has been taking her to a psychiatrist since the goof up started doing the rounds on the Internet.