Mumbai: Preparations for Ashutosh Gowariker’s most ambitious project ‘Mohenjo daro’ have begun full swing, from costume trials with the stars to set production in Bhuj, Gujarat. 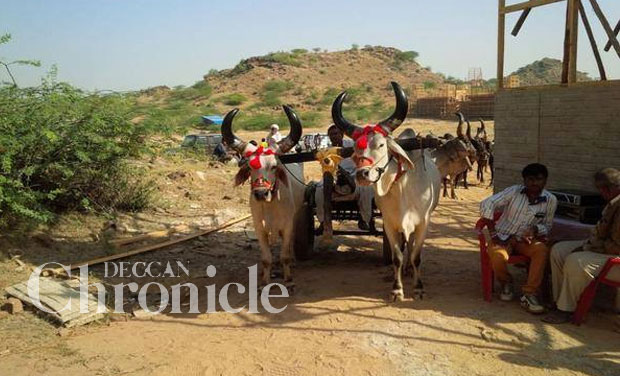 The period drama stars Hrithik Roshan, and Pooja Hegde. The film is set in the era of the Indus Valley civilisation that dates back to 2600 BC, and therefore the film set will be constructed from scratch. Previously Ashutosh had also shot his film ‘Lagaan’ in Bhuj with Aamir Khan. 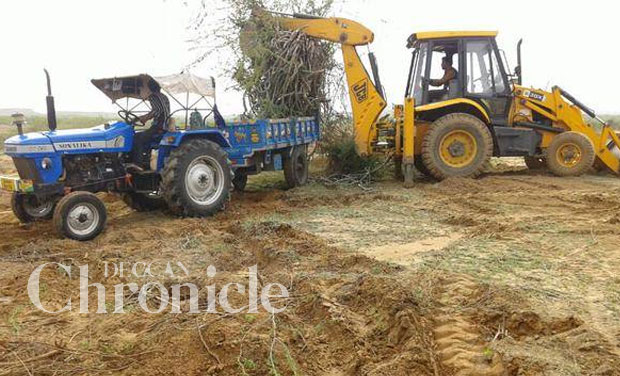 The schedule of ‘Mohenjo Daro’ was pushed by a couple of weeks so that Hrithik could completely recover from his injuries. But despite his shoulder injury, the actor has begun his rigorous training for the film, which is scheduled to release in the first half of 2016. 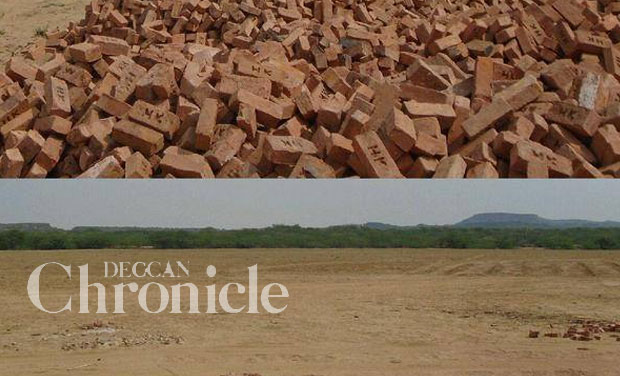