Deepika Padukone and Saif Ali Khan to team up for the fifth time?

Mumbai: Rumours are doing the rounds that Deepika Padukone and Saif Ali Khan might heat up the big screens again in Sujoy Ghosh’s next film.

The two stars are reportedly front-runners to star in the Bollywood adaptation of Japanese author Keigo Higashino's crime novel ‘The Devotion of Suspect X’.

These rumours were further fuelled when the ‘Bang Bang’ writer dropped by the sets of ‘Piku’ in Kolkata where Deepika was shooting for the film. 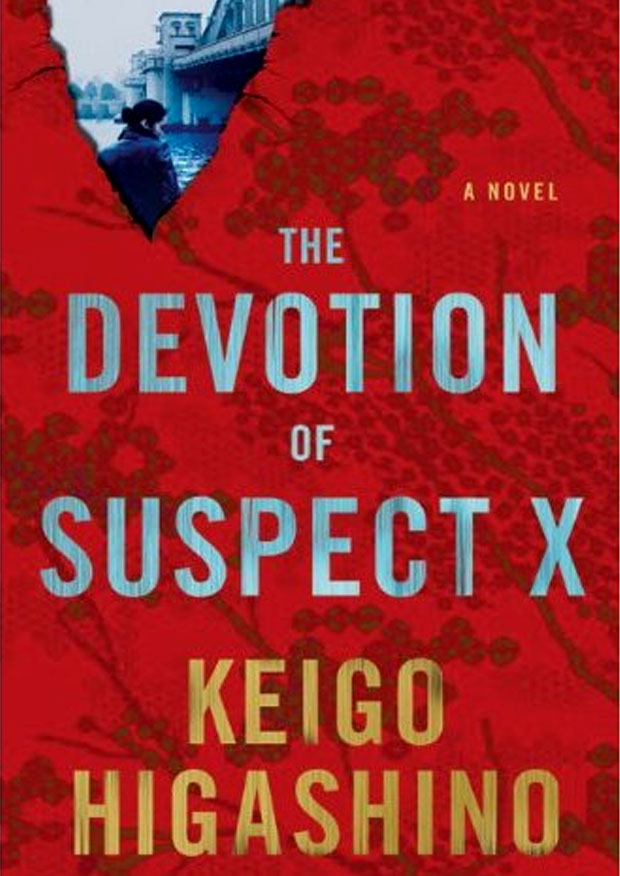 The book that is based in a Tokyo setting, tells the story of a lady who murders her abusive husband and child and tries covering it up with the help of a neighbour. However the drama begins once the police find the bodies.