Los Angeles: World War II drama 'Hacksaw Ridge' may be directed by Mel Gibson with Andrew Garfield in lead role.
Both stars are in talks to team up in the true story of war hero Private First Class Desmond T Doss, who won the Congressional Medal of Honor for saving dozens of soldiers during the Battle of Okinawa while serving as a medic, reported Deadline. 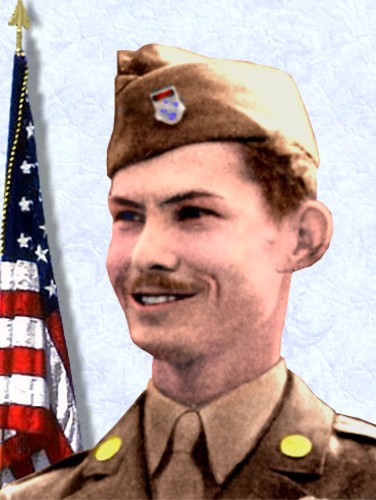 Garfield, 31, is being eyed to play the lead role of Doss. In real life, Doss was known to adhering to his religious convictions, refusing to kill or carry a weapon after being drafted in 1942.
He, however, saved 75 men during the battle and rescued the wounded near enemy lines. He was later wounded twice during the battle and died in March 2006 at the age of 87.
Doss was the subject of award-winning documentary 'The Conscientious Objector'. The feature film had been in plan for more than 13 years and was originally developed under Disney. Randall Wallace was once attached to direct.
David Permut and Bill Mechanic are producing with Cross Creek Pictures' Brian Oliver and Tyler Thompson. Filming is scheduled to start next year.
...
Tags: hollywood, entertainment, mel gibson, andrew garfield