Mumbai: Bollywood star Salman Khan’s personal life as been under constant scrutiny ever since his relationship with Sangeeta Bijlani in the 80s went public. Since then, he’s had a long list of girlfriends.

Salman Khan introduced his latest girlfriend Iulia Vantur to his close friends and family at his sister Arpita’s wedding, according to a report in Mumbai Mirror. The actress/model made an appearance in Atul Agnihotri’s film ‘O Teri’.

A source present at the wedding was quoted as saying, “Salman and Iulia were always together. There have been rumours linking him to Jacqueline Fernandez and Daisy Shah, but the fact is that Salman is in love with Iulia. She is very comfortable with his family too.”

Salman reportedly met the Romanian beauty in Dublin, when he was shooting for Kabir Khan’s ‘Ek Tha Tiger’. Iulia’s then boyfriend Marius Moga helped Salman get rights to a Romanian song which was adapted in the film ‘Bodyguard’. Lulia and Marius ended their relationship a year later.

At the moment, Iulia is staying in a 5-star hotel in Mumbai, which is quite close to Salman’s residence, and he is taking care of the expenses, the source added.

We wonder if this means we will soon get to see Iulia as Salman’s leading lady in his upcoming projects. 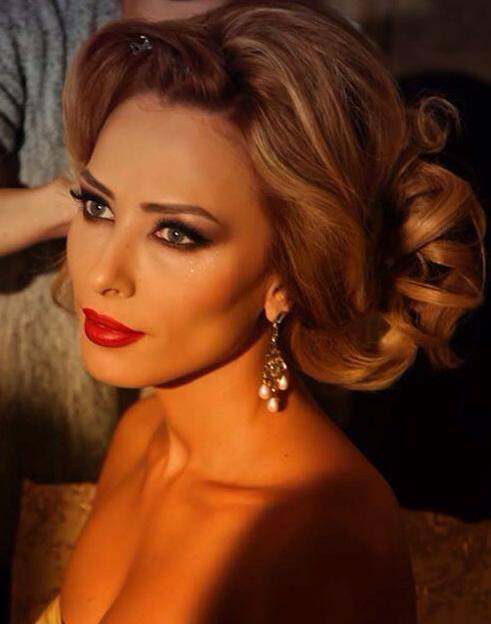