Virat Kohli&rsquo;s website is an innovative and novel platform for his fans to stay updated about their favorite cricketer. The website has been developed around Virat&rsquo;s personality and sense of style and as a treat for his fans have corporated unseen

The logo selection went through approximately 900 designs by various designers across the world and the final result is a sharp and sporty representation precisely of the ace cricketer.

The logo is to be Virat&rsquo;s unique identity with CSE confirming future plans for a customized merchandise line that will carry the logo.

Explaining the thought process behind the 3D Animated Character, Jogesh Lulla, Director, New Media , CSE said, &ldquo;We couldn&rsquo;t think of anyone more aspirational who could be portrayed as a super hero other than Virat. We believe his 3D Animated 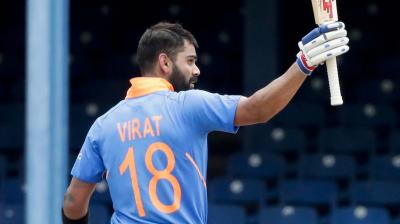 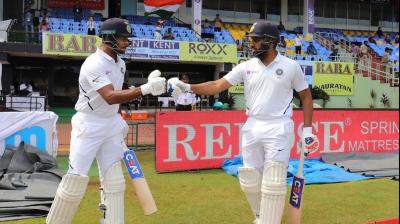 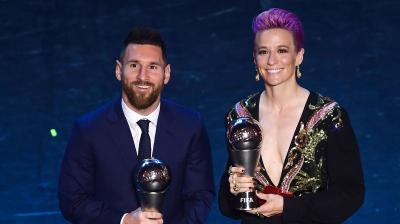 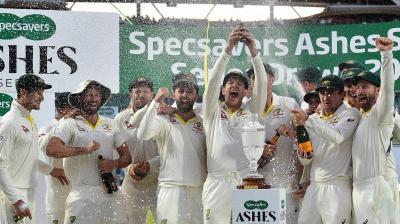