A picture taken on October 10, 1967 shows the body of Ernesto "Che" Guevara, the Argentine-born hero of Latin American revolutionaries is on public display in Vallegrande. (Photo: AFP)

Madrid: Lost for half a century, historic photographs of Cuban revolutionary Che Guevara taken by an AFP photographer shortly after his execution have come to light in a small Spanish town.

The dark-bearded guerilla leader lies in a stretcher with his dead eyes open, his bare chest stained with blood and dirt, in the eight black and white photographs taken after he was shot by the Bolivian army in October 1967.

The photographs belong to Imanol Arteaga, a local councillor in the northern Spanish town of Ricla. He inherited them from his uncle Luis Cuartero, a missionary in Bolivia in the 1960s. 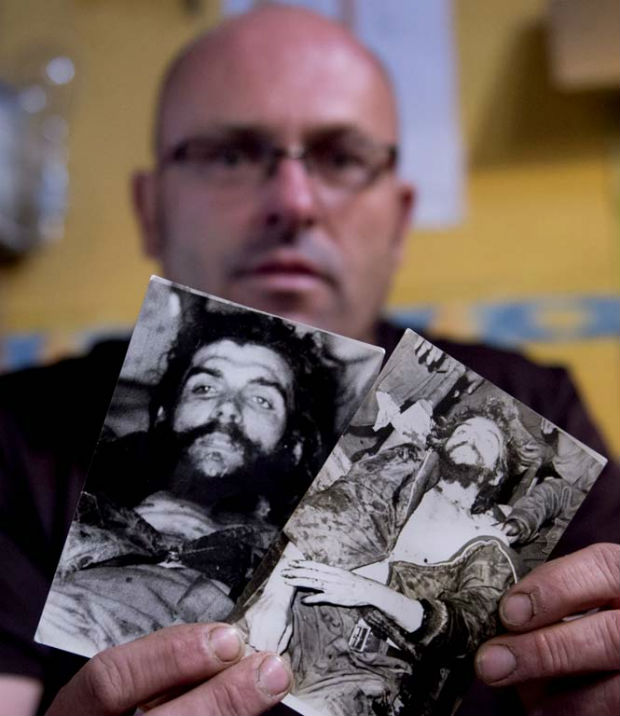 "He brought back the photographs when he came for my parents' wedding in November 1967," said Arteaga, 45. "My aunt and my mother told me a French journalist had given them to him."

He and his aunt found the photos among Cuartero's belongings after the missionary died in 2012. "I remembered he had photographs of Che Guevara and my aunt said: 'Yes, I know where they are," Arteaga said. "They were in boxes with a load of photos of Bolivia."

Death of a revolutionary 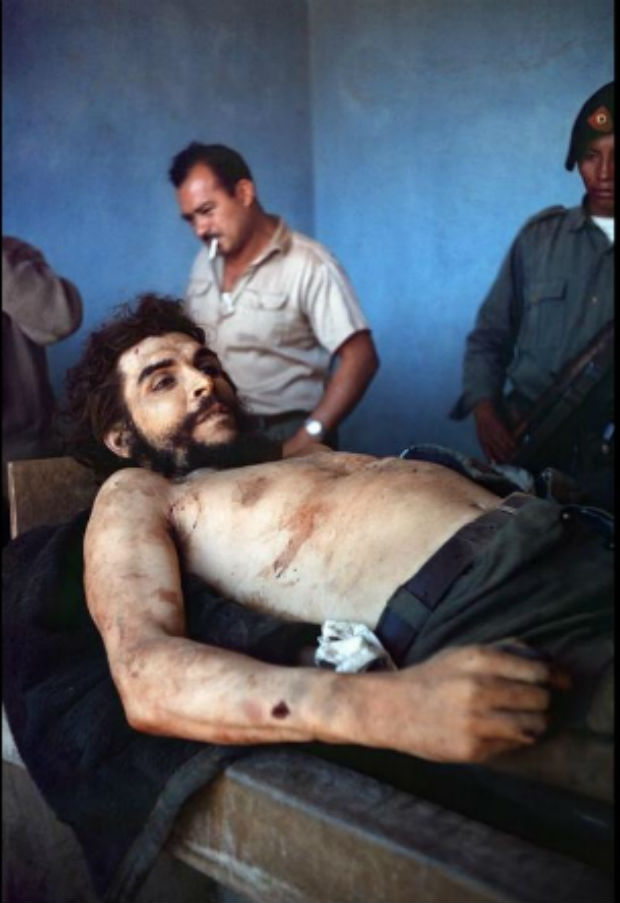 Other rare colour photographs of Guevara's body by AFP correspondent Marc Hutten, taken after it was laid out by Bolivian soldiers, were published in the international media at the time.

But one of the newly discovered shots seems to have been taken at a different moment. In it, Che appears with matted hair and a jacket crudely buttoned around his chest.

The missionary's stash of pictures also includes a photo purportedly of the body of Guevara's revolutionary companion Tamara Bunke, laid on a stretcher with her face disfigured.

An Argentine-born doctor, Ernesto "Che" Guevara came to world prominence as a senior member of Fidel Castro's revolutionary regime in Cuba. Hunted by the CIA, he was captured by the military in Bolivia on October 8, 1967, and executed the following day. His body was displayed to the press in the village of Vallegrande before being buried in secret. 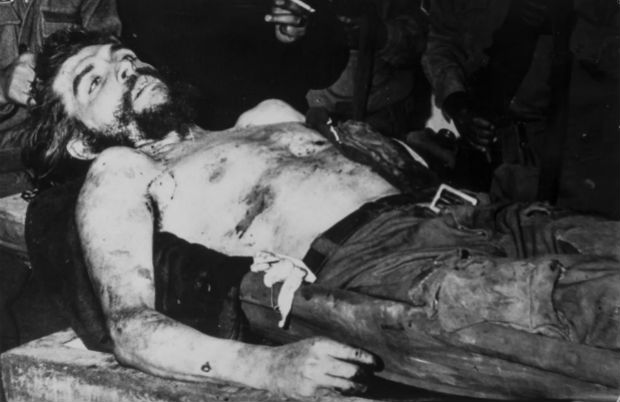 Arteaga believes it was Hutten who gave the photographs to Cuartero, possibly as a means of getting them quickly out of the country. "He asked my uncle to take the photos because he was the only European leaving Bolivia at that moment."

After Arteaga rediscovered the pictures, he said, "I searched on the Internet for 'French journalist Che dead', and Hutten's name came up, along with some photos that are just like mine."

After Cuartero took the photos, his family had no further contact with Hutten, who died in March 2012, shortly before the missionary himself. Arteaga had the photographs examined by an expert who said they were printed on a kind of paper that has not been made for decades, confirming that they date to the 1960s.

"Hutten told us he had sent four or five reels of photos to AFP in Paris," said Sylvain Estibal, current head of photography for the Europe and African region at the world news agency. But when Hutten passed through Paris a few months after Guevara's death, he found that "only a few of his photographs" from that batch had made it to his editors, Estibal said. 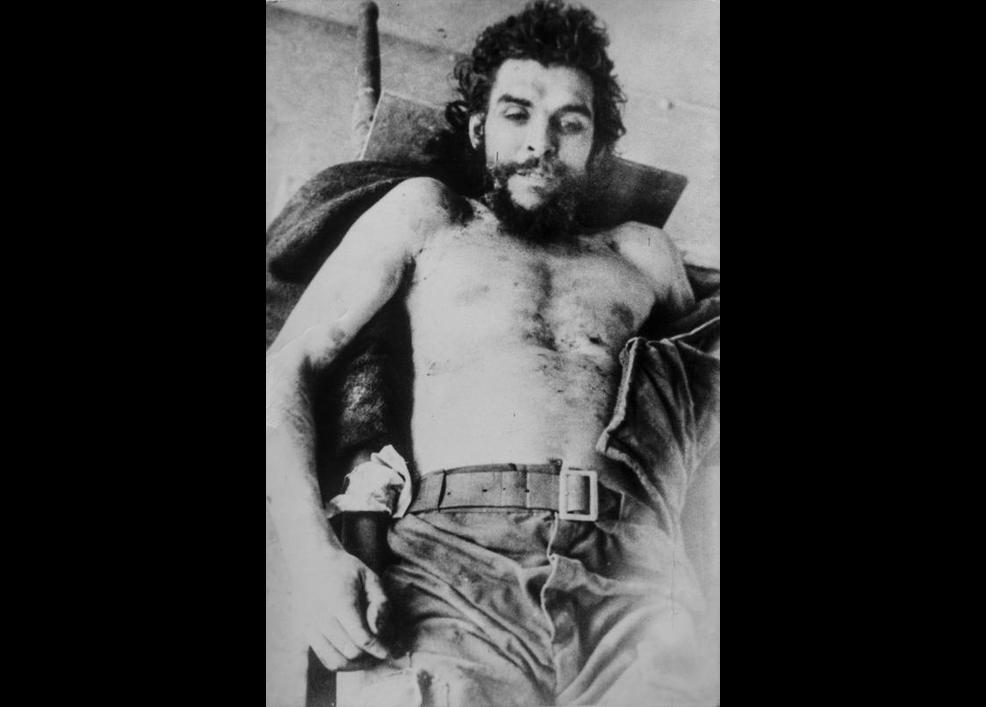 "Where the others ended up is still a mystery." Arteaga said he spoke to his beloved uncle every day for the last 14 years of his life, but that whole time "the photographs were left unmentioned".

"What matters to me is that these photos were my uncle's. They have sentimental value," Arteaga said. "But now I realise they have historical value too."

Teen who fired at Florida deputies sentenced to 20 years