Samsung Galaxy S6, the next flagship smartphone from Samsung, scheduled for the year 2015 is in the making. Samsung has been giving the smartphone market one of the finest handsets since the Galaxy series. Each year, the Samsung Galaxy series tends to get hardware, more powerful than the rivals.

The Galaxy S6, according to a concept by 3G UK, has a meaty hardware, packed in a premium design. Borrowing the design elements from the Galaxy A series, the Galaxy S6 will pack a metal frame with glass and no plastic in sight, thus giving it a premium look and feel. The design will be slimmer than ever (6.7mm), and weigh just 140g. 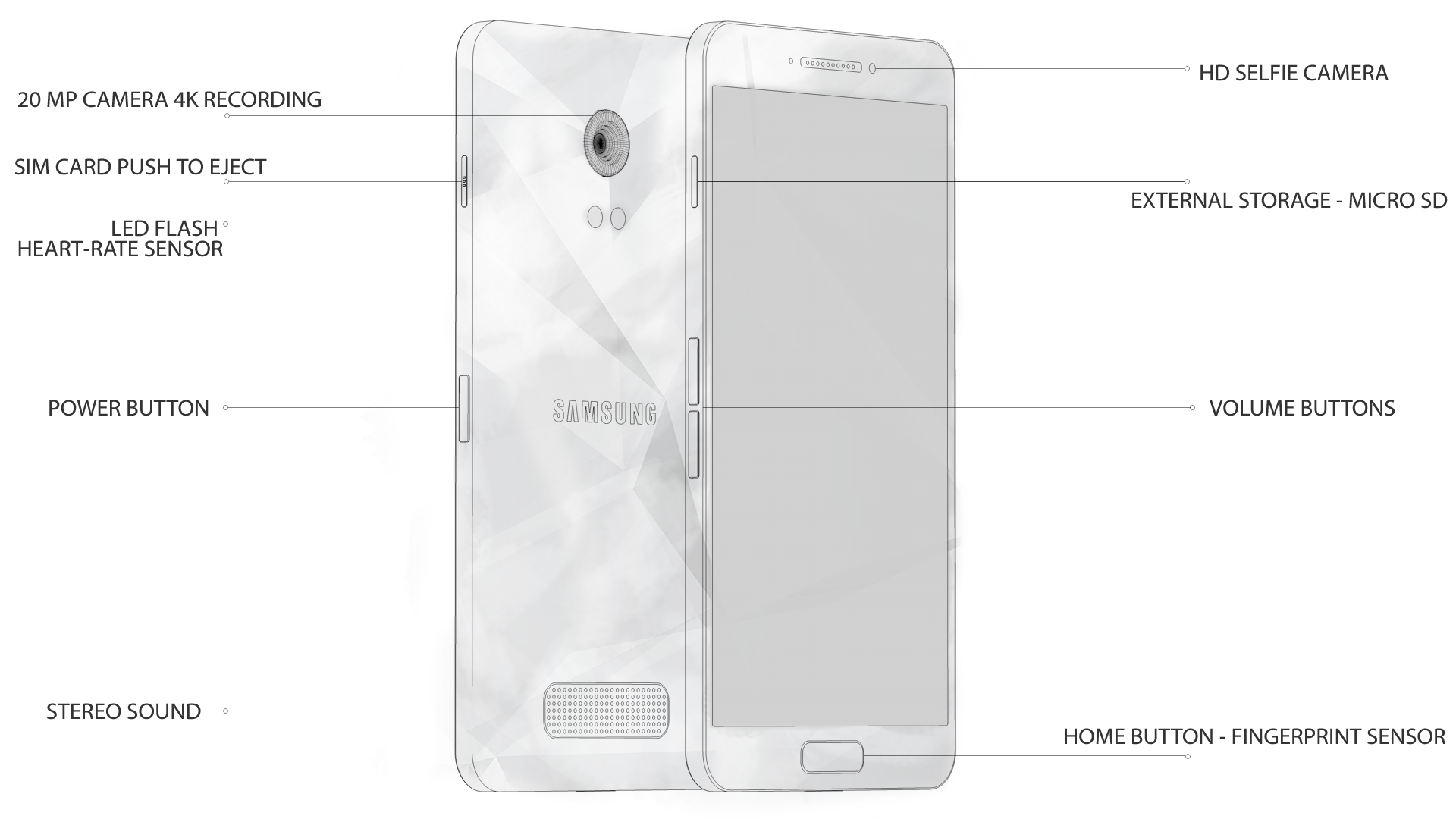 The Samsung Galaxy S6 will have a unibody—the rear panel will be non removable. This makes the smartphone even feature-rich as it can take over a water-proof and dust-proof body along with a slim form-factor.

On the hardware front, the Samsung Galaxy S6 will sport a QHD 5.2-inch display panel with a resolution of 2560x1440 pixels. The chipset will be based on a Qualcomm 64-bit Snapdragon processor and an Adreno 430GPU. 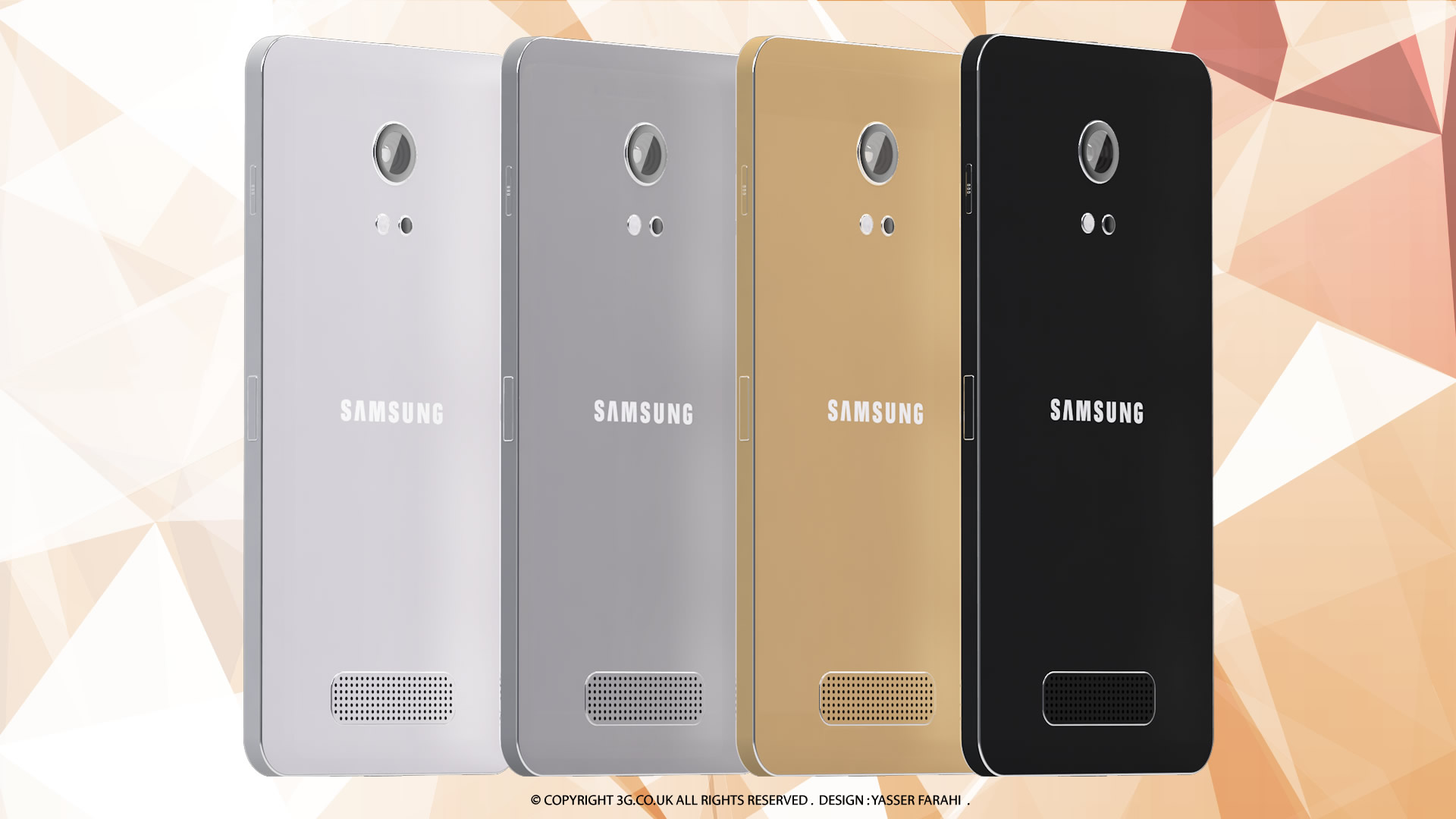 Storage options would include three variants—32GB, 64GB and 128GB, although the storage can be expanded using a microSD card.

Lastly, the Samsung Galaxy S6 would be definitely featuring a heart-rate monitor and fingerprint biometrics for security. Finished with a stereo speaker system, the Galaxy S6 would be available in white, black, gold and silver options.

Watch the video to get a clearer picture of how the Samsung Galaxy S6 concept would look like.