Mumbai: Fashion designer Vikram Phadnis will now don the film-maker's hat with his directorial debut 'Nia'. Bipasha Basu and Rana Daggubati have been helmed in to play the lead actors in the movie that will be produced by 3 Aces production. The story is set in Melbourne and revolves a mother whose charcter will be played by Bipasha. Naturally the Bengali belle was the first choice for the Vikram's debut since the two have shared a friendship that began with their careers and has spanned over the last 15 years. According to reports, Rana Duggabati who has earlier worked with Bipasha Basu in 'Dum Maro Dum' will play the role of her husband. The music for the film will be composed by Shankar-Ehsan-Loy. 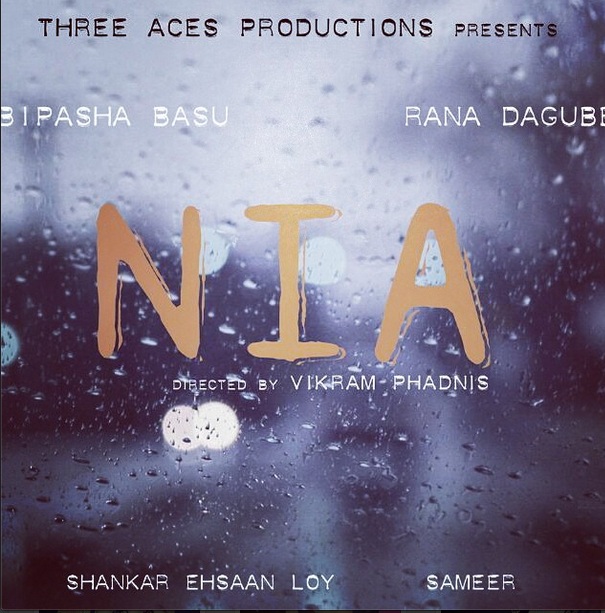 At a recent press conference for the film Vikram Phadnis posed for the shutterbugs with his crew calling them his 'dream team'. 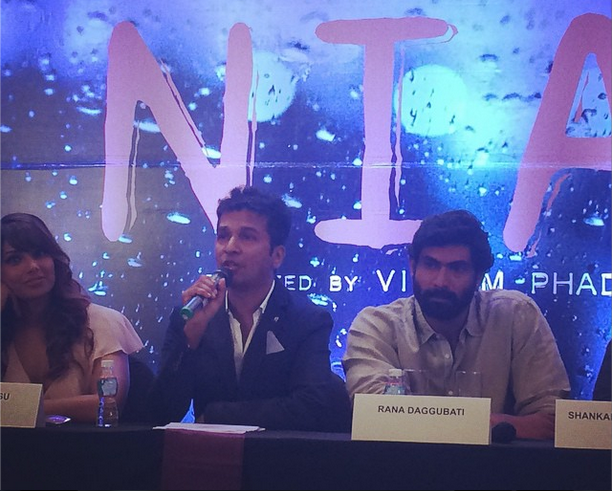 Bipasha Basu, Vikram Phadnis and Rana Daggubati at the press conference for 'Nia'.
Vikram Phadnis is one of the best known faces in the Indian fashion industry; let's wish the couturier's all the best with his foray into Bollywood.
...
Tags: bollywood, bipasha basu, rana daggubati, vikram phadnis