Ansel Elgort to play a young lead in 'Pirates of the Caribbean'?

Los Angeles: 'The Fault in our Stars' actor Ansel Elgort is being eyed by producers of 'Pirates of the Caribbean: Dead Men Tell No Tales' for a new young lead character named Henry.
Makers are also looking for Brenton Thwaites ('The Giver') to test for the role. Other candidates include Taron Egerton ('Kingsman: The Secret Service'), George Mackay ('Pride (2014)') and Sam Keeley ('In the Heart of the Sea'), reported Deadline. 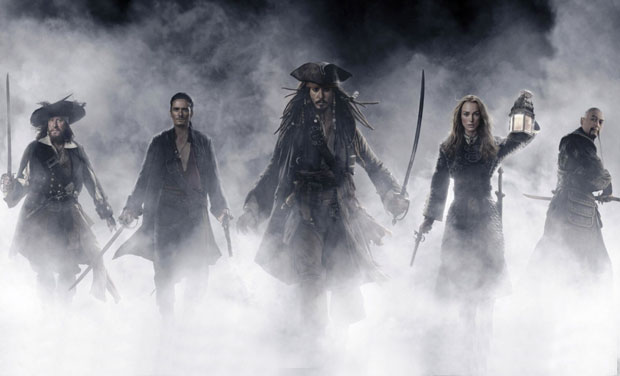 Details of the role are still scarce, but it is supposedly similar to the ones played by Orlando Bloom and Keira Knightley in the first three instalments.
The fifth film in the franchise is finally heading Down Under for filming. It is expected to arrive in the US on July 7, 2017.
'Kon-Tiki' helmers Joachim Ronning and Espen Sandberg serve behind the lens, Johnny Depp returns to play the main pirate and Javier Bardem is rumoured to play the main baddie.
'Pirates of the Caribbean: On Stranger Tides' was released in 2011. Bardem's wife Penelope Cruz played Captain Jack Sparrow's love interest, while Sam Claflin and Astrid Berges-Frisbey starred as two new young leads.
...
Tags: hollywood, entertainment, pirates of the caribbean