LOS ANGELES: There was a bit of a British invasion of Beverly Hills, as BAFTA Los Angeles hosted its annual Britannia Awards, honoring film and television talent from both sides of the pond, including director Mike Leigh and actors Dame Judi Dench, Emma Watson, Julia Louis-Dreyfus and Robert Downey Jr.
But the majority of attendees Thursday night was Brits -- no surprise, given the party was thrown by the L.A. branch of the British Academy of Film and Television Arts. 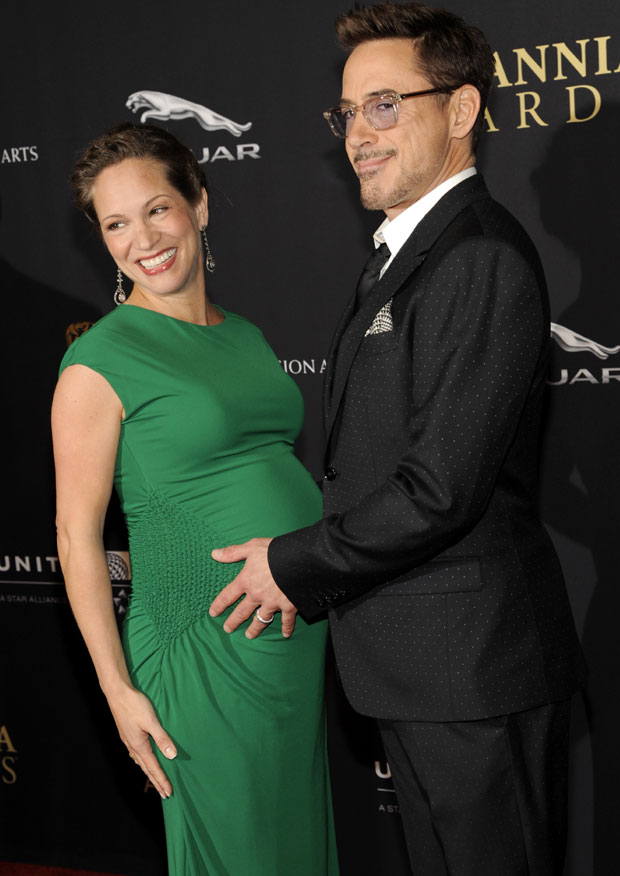 Downey received the Stanley Kubrick Award for Excellence in Film, named after the legendary director of such films as '2001: A Space Odyssey'. "(The award) means a heck of a lot to me," said Downey. "I love British filmmakers, and they have such a great talent pool." 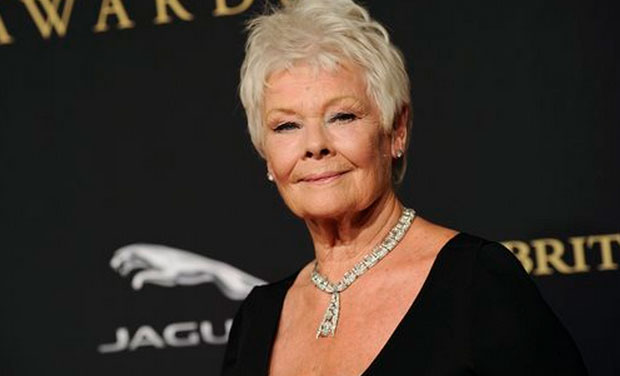 Oscar-winning actress Dench was honored with Albert R. ("Cubby") Broccoli Award for Worldwide Contribution in Entertainment, named after one of the original producers of the James Bond films.
Noted Dench, "Well, I'm rather overwhelmed by (the award), because I didn't ever expect to have a film career at all. I never knew Cubby Broccoli, although I know, of course, (Albert's daughter) Barbara Broccoli and (Barbara's half-brother and Bond-series producer) Michael Wilson very well. And I've had 17 years of doing Bond, which has been just wonderful. So, I'm very, very proud that I shall have something that is named after Cubby." 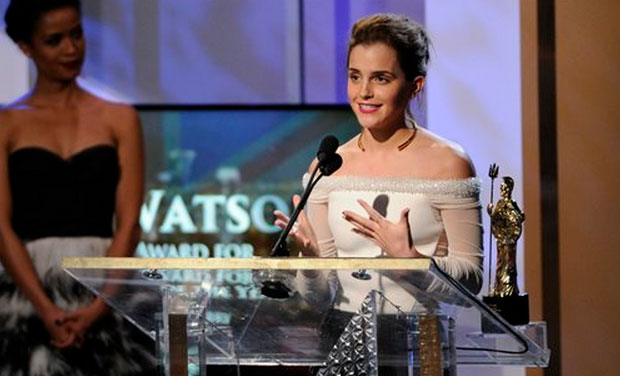 Dench and fellow honoree Watson posed together for photographers on the arrivals line. Watson, named Britannia British Artist of the Year, said Dench is "just all soul and all grace and strength and beauty, and she really, for me, she's an iconic British actor. She's what you aspire to be."
The 79-year-old Dench is currently on a box-office roll, with her 2012 releases "The Best Exotic Marigold Hotel" and "Skyfall," and her Oscar-nominated 2013 "Philomena" all boasting worldwide grosses of more than $100 million each. Dench's next film is the sequel.
"The Second Best Exotic Marigold Hotel," hitting cinemas in February. Dench said, "People like to say, 'When are you retiring?' Or 'When are you going to slow down?' That's all very rude in my family. We don't say any of that. I think if I stop, it'll be like a car: I shall run out of petrol and fall over. So, I plan not to do that, if possible."
The BAFTA Los Angeles Jaguar Britannia Awards are set to air on BBC America 2 November.
...
Tags: hollywood, entertainment, bafta awards

No red carpet, no fancy gowns, it's pajamas as Hollywood gets set for virtual Emmys