How to know if your smartphone is leaking data, and where

Data security is now playing on every person’s mind, especially after the recent outbreak of Xiaomi smartphones transmitting data outside the country and Sony’s newer smartphones on the similar track.

Firstly, having sensitive data on your smartphone should be a strict no-no. Taking selfies, sharing pictures, storing documents and stuff are fine, also important maybe. But if it is really very important, you should not keep it on your smarpthone, especially if it is not encrypted or password protected.

Take for example the recent celebrity scam (the Happenings) where all their nude pics and selfies were scattered over Twitter. Or even the Snappenings where Snapchat user’s pics were leaked out to the web. Storing sensitive pics can lead you into havoc and can also come haunting you some day.

In order to be safe, we recommend that you use apps that are approved by Google, Apple or alike. However, there could be some apps that may slip the security scan from the app stores and risk you data. There are a few apps that you could install to check your smartphones yourself and find out which apps are sending out data, to which servers and which country.

Here are two apps that you can install and find out if your data is being sent to unknown servers.

Android and iOS users can hear to the respective app stores and download viaProtect. The app is free and can scan and reveal the data being sent out in the background without your knowledge. viaProtect free mobile security app monitors your Android device's system, configuration, apps, and network for security vulnerabilities and notifies you if it discovers any risks that threaten your device. 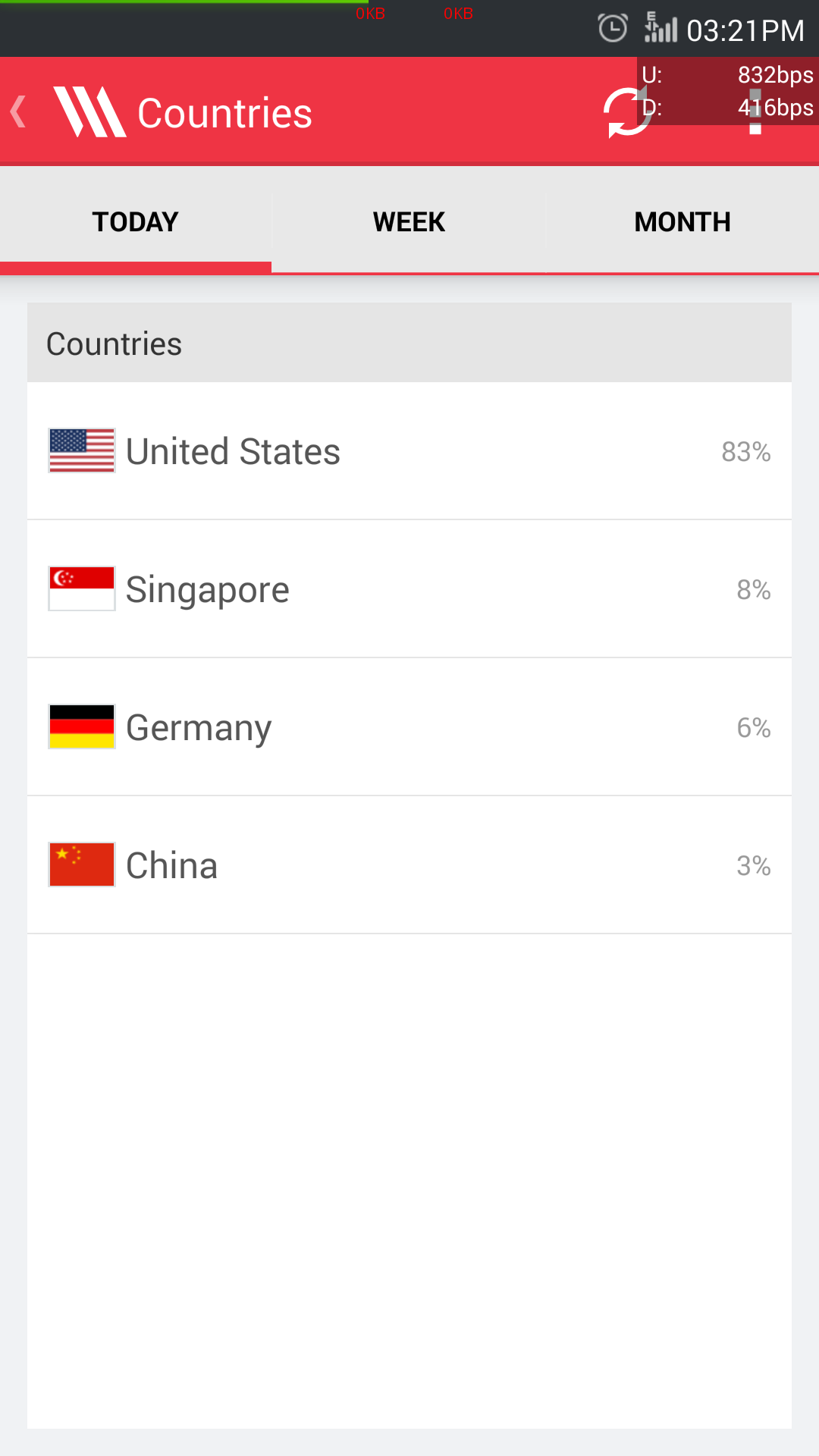 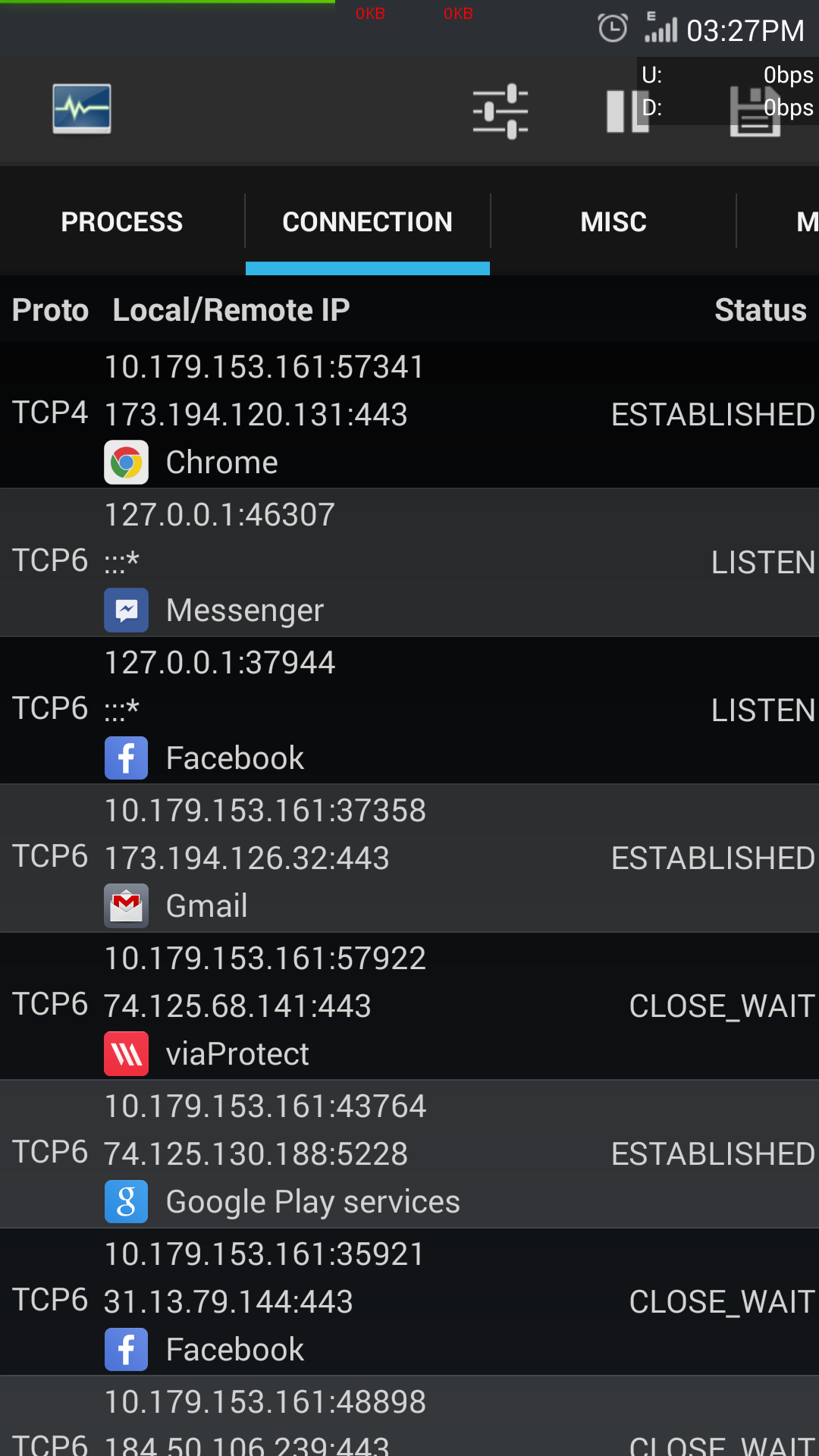 The second software is OS Monitor, for Android only. This app provides you with details of which app is connecting to which server and what are the IP addresses of the servers. 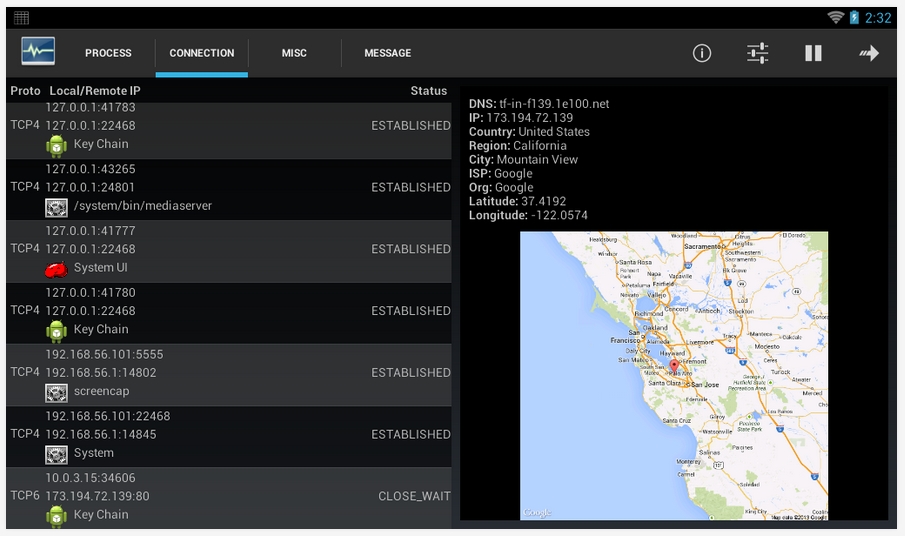 If you know of any other software/app that can provide details to safeguard your privacy, please do write in with your comments.

Images used in the article are for representational purposes only.