Los Angeles: Former 'How I Met Your Mother'star Neil Patrick Harris is set to make a guest appearance in 'American Horror Story: Freak Show'.
The new Oscars host will appear in the final two episodes of 2014 playing the part of a salesman, while his husband David Burtka will star in the season finale in the new year, according to The Hollywood Reporter.
The casting appears to be a dream come true for the 41-year-old actor.
"I wrote a letter to Ryan asking if I can be in it, even though I wasn't even available to be in it. To do one that involves any kind of freak, circus nonsense is going to be so unsettling to watch. Can't wait!," Harris previously said. 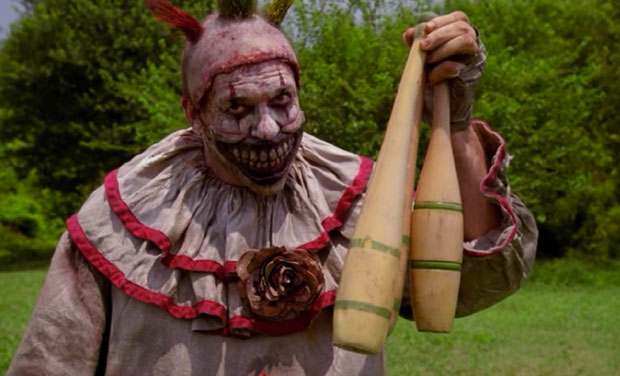 Since it began in 2011, 'American Horror Story' has become increasingly popular and is now on its fourth season. Each has dealt with a distinctive storyline or theme separate from the previous seasons, and this year's 'Freak Show' deals with the topic of discrimination, specifically the alienation and isolation experienced by those dubbed by mainstream society as 'freaks'.
Harris was recently announced as the host for the Oscars early next year, and was also confirmed as the host of an upcoming weekly NBC variety show that will effectively follow the same format as ITV's 'Saturday Night Takeaway' in Britain.
...
Tags: hollywood, entertainment, neil patrick harris