Los Angeles: 'Sherlock Holmes' star Benedict Cumberbatch is reportedly Marvel's choice to play superhero 'Doctor Strange'.
The film centres on a former neurosurgeon who serves as the Sorcerer Supreme, the primary protector of Earth against magical and mystical threats, said The Hollywood Reporter. 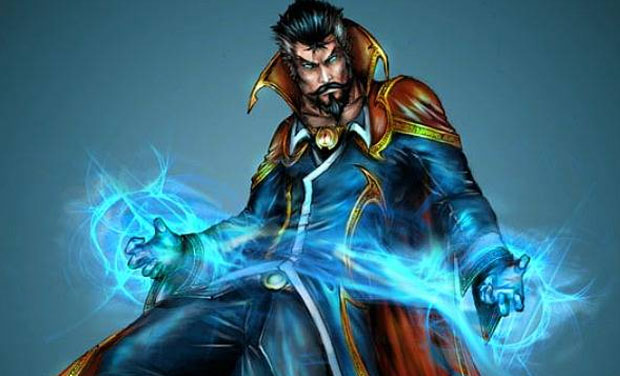 Stars like Ryan Gosling, Jared Leto, Tom Hardy, Justin Theroux, Ethan Hawke and Keanu Reeves, were earlier linked to the role. Joaquin Phoenix was apparently at one time in negotiations, but the talks fell apart in early October.
Scott Derrickson is directing the film, which is slated to release on July 8, 2016.
The superhero made his first appearance in the Marvel Universe more than 50 years ago, and was first created by Stan Lee and Steve Ditko in the pages of Strange Tales No 110.
Cumberbatch is one of the frontrunners in the Oscar race for his role in the Alan Turing biopic 'The Imitation Game'. He has already won an Emmy for his portrayal of the famous fictional detective Sherlock.
...
Tags: hollywood, entertainment, benedict cumberbatch