5 things to look out for in the 'Action Jackson' trailer

Mumbai: Ajay Devgn fans can now rejoice as the hour of the threatrical trailer release has almost arrived.  After much delay the promo for Ajay Devgn and Sonakshi Sinha starrer 'Action Jackson' directed by Prabhudheva will release tomorrow.

Prabhudheva who is often called India’s Michael Jackson will pay a tribute to the late pop icon in 'Action Jackson'. We give you the top 5 things to check out while you eagerly wait for the trailer to come out.

1. Much like Bollywood even the fans of Ajay Devgn are aware of his two left feet. Now it will be pretty interesting to watch how the king of dance teaches king of action to dance on his tunes. Prabhu has given signature steps to most of his songs he choreographed. What he assigns Ajay is something you have to wait for till the trailer releases. How excited are you to see Ajay dancing to Prabhu Deva’s moves? 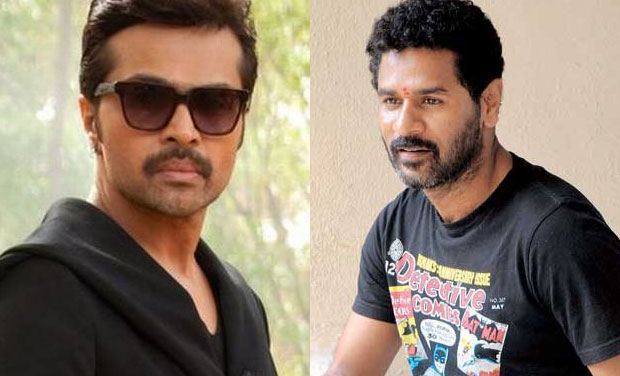 2. Himesh Reshammiya composed the music of ‘Action Jackson’ and according to sources the tracks are upbeat and peppy. You can expect them to be the next favourites on your iPods. It will also be exciting to see how the two mix and match their comfort levels to come up with an amazing bunch of tracks.

3. Sonakshi Sinha looks smashing in her new look for the film. DC revealed her stunning first look a couple of days ago and  we must say she looks very lovely in her playsuit with the cowboy hat on. You can certainly tell by this picture that she has lost a lot of weight.

4. With blazing guns, the movie, as the name suggests, the film promises some impeccable action sequences.

5. The film has Kunal Roy Kapoor, the cutest lad in the film industry. Last seen in the blockbuster hit ‘Ye Jawaani Hai Deewani’, we would love  to see him to put his dancing shoes on and shake a leg with the living legend Prabhudheva.