Artists from across the border: Fawad Khan, Humaima Malik, Ali Zafar and Imran Abbas (clockwise).
Mumbai: The entire country is rallying behind our men in uniform who are hitting back at Pakistan's aggression in J&K with maximum force. It is a time to act fiercely and tensions have started rising in Tinsel Town as well. According to a report, the recent ceasefire violations by Pakistan have caused the Mumbai unit of Bharatiya Janata Party to threaten to swoop down Yash Raj Film’s 'Kill Dil' which stars Pakistani actor, Ali Zafar. The actor-singer had been earlier summoned by the Cine and Television Artistes Association (CINTAA) allegedly for working in India without an employment visa. 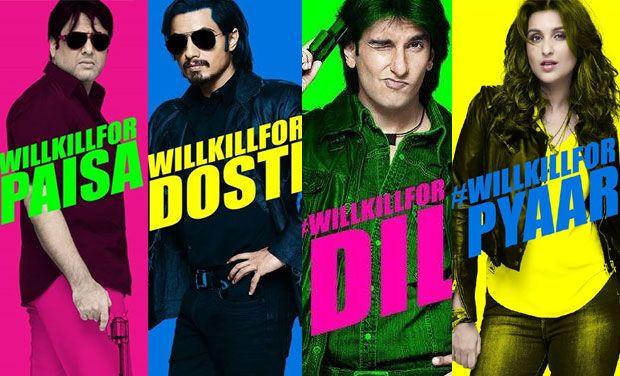 Several Pakistani actors have ventured into Bollywood in the recent times. The last few Bollywood releases have seen a host of new faces on the silver screen including Fawad Khan in 'Khoobsurat', Humaima Malick in 'Raja Natwarlal' and Imran Abbas in 'Creature 3D'. While Indian audiences have lauded their performances, the increasing tensions between both the countries has caused a stir among producers and directors in Bollywood.
Indian viewers have also recently been introduced to new-age Pakistani television drama on a brand new GEC channel that has hand-picked content from Pakistan. The channel has also garnered phenomenal response and social networking sites have been abuzz with praises for the shows.
While it is clear that both the countries enjoy each other's creative offerings on the big and the small screen, we hope Bollywood remains out of the line of fire.
...
Tags: bjp, ali zafar