American singer and songwriter Nick Jonas who is best known as one of the boy band Jonas Brothers, has left his ‘boyhood’ far behind.
The chart-topping musician, who has embarked on a modelling career is on the cover of the latest issue of Flaunt magazine, ‘flaunting’ his junk. 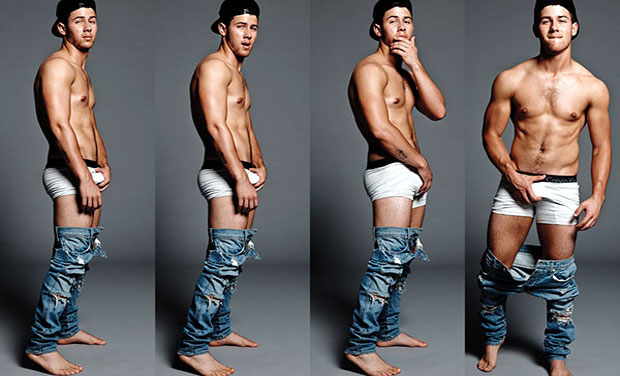 In the magazine spread the 22-year-old can be seen showing off his toned and ripped body. The one picture that got everyone talking, was the picture that had the musician with his pants down, in his Calvin Klein underwear. 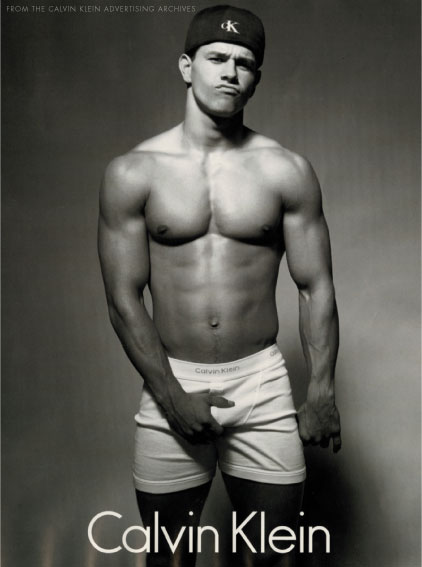 "The Lovebirds" will move to Netflix as theatres shutdown amid coronavirus

Actor Jared Leto had 'no idea' about coronavirus