Mumbai: Remember the little girl who played Rani Mukerji’s younger self in Sanjay Leela Bhansali’s award-winning film ‘Black’? Nine years later Ayesha Kapur is back in Bollywood and has reportedly landed a role in the film ‘Paani’. 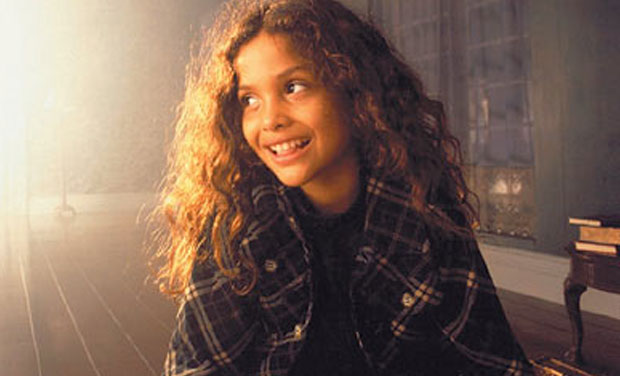 Reports state that the film will be directed by Shekhar Kapoor, who is also returning to film direction after a good seven years.

‘Kai Po Che’ actor Sushant Singh Rajput has been roped in as the male lead in the film.

In her nine year hiatus Ayesha became an entrepreneur and started a chain of accessory stores in the country.