Mumbai: Tollywood actress Shweta Basu Prasad was caught on Sunday, August 31 for being involved in a high profile prostitution racket. The actress was caught red-handed, when the Hyderabad Police raided a famous hotel at Banjara Hills, according to reports.

Shweta shot to fame in 2002 when she won the National Film Award for Best Child Artist for her role in the film ‘Makdee’. After which she featured in several TV serials and also worked in a few Bollywood films. Later she took forward her acting career to Telugu films. 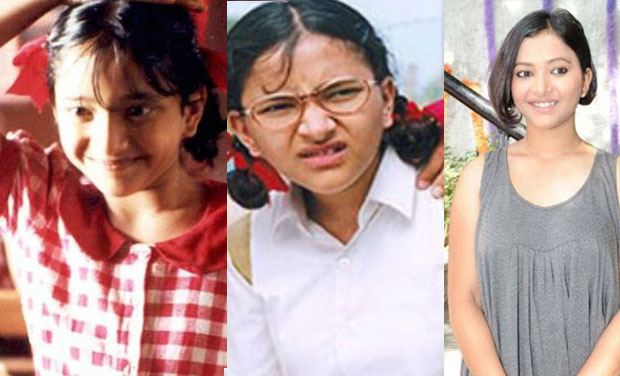 The police also arrested several well-known businessmen from metro cities along with the actress, who later released a statement admitting that she was out of money, and had no other way to support her family. This isn’t the first time the actress was caught in a sticky situation. Previous reports stated that Shweta was caught in a compromising position during a sting operation.

According to reports, Balu, an assistant director in Tollywood, demanded Rs 1 lakh on behalf of the actress.

India Today  quoted her statement as, “I have made wrong choices in my career, and I was out of money. I had to support my family and some other good causes. All the doors were closed, and some people encouraged me to get into prostitution to earn money. I was helpless, and with no option left to choose, I got involved in this act. I’m not the only one who faced this problem, and there are several other heroines who have gone through this phase.”