The Muzaffarnagar riots of 2013, in Uttar Pradesh, were one of the worst communal clashes witnessed by the state in 20 years. (Photo: PTI)

These riots, in the western region of UP, eventually turned violent to the extent that 38 companies of Army, paramilitary and Rapid Action Force (RAF) had to be deployed. (Photo: PTI)

This was only the second time, after the riots following the demolition of Babri Masjid in Ayodhya, in December 1992, that the army had to be called for to control the civil situation in the state. (Photo: PTI)

On the fateful day of August 27, three persons were killed in Kawal village over an alleged incident of eve-teasing. This then triggered communal violence that continued over the next few days in Muzaffarnagar and its adjoining areas. (Photo: AP)

In several places, the number of rioters outnumbered the police, following which a curfew was imposed. (Photo: PTI)

As reported by Tehelka, the district administration, in an unprecedented move, stopped the distribution of the newspapers in Muzaffarnagar city so as to &ldquo;prevent the spread of rumours in the city.&rdquo; (Photo: AP)

According to official data, 48 people had died during the course of these riots. However, some media reports suggest that over 60 people had lost their lives. (Photo: AP)

The intensity of the Muzaffarnagar riots led to a mass exodus of Muslims from the riot-hit areas. According to reports, over 40,000 people were displaced due to the riots. (Photo: PTI)

After the clashes broke out, a panchayat was organised that was convened by the &lsquo;Thakur Chaubisi&rsquo; and was reportedly called by BJP MLA Sangeet Som's brother Sagar. Sangeet Som has now been given Z-security protection by the Ministry of Home Affairs

Following the exodus, refugee camps were set up for the riot-affected victims. However, these camps did little to help them as people continued to live in the harsh winters of the state. Although several deaths were reported in the refugee camps, it

All India Congress Committee Vice-President Rahul Gandhi was among the first politicians to visit the refugee camp. (Photo: PTI)

Uttar Pradesh Chief Minister Akhilesh Yadav visited the refugee camps, a long time after the riots died down. His delay attracted a lot of anger from the refugees. (Photo: PTI) 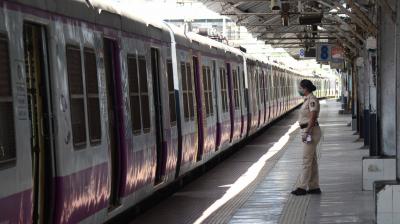 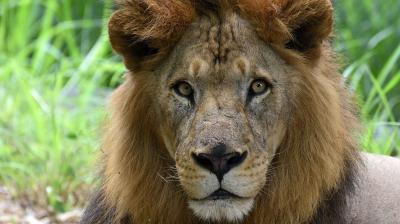 Heard at Bengaluru's Bannerghatta: OMG, the humans are back! 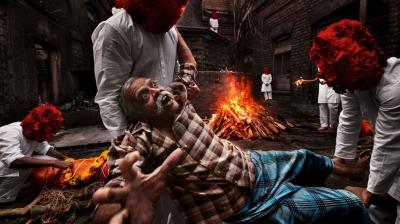 Matters of the mind 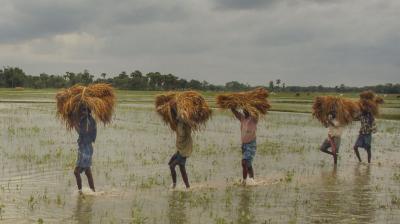 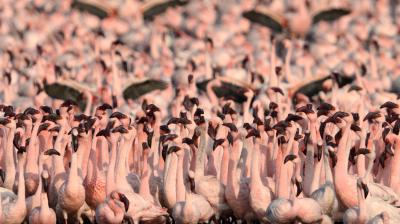 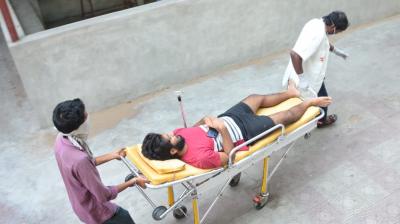 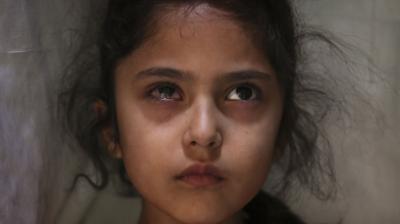