Preity Zinta records statement at Wankhede stadium where she was allegedly abused, molested

Mumbai: Bollywood actress and IPL team Kings XVI Punjab co-owner Preity Zinta reached Wankhede stadium in Mumbai on Tueesday evening to record her statement in connection with her complaint against her former boyfriend Ness Wadia. Preity returned on Sunday from the US. 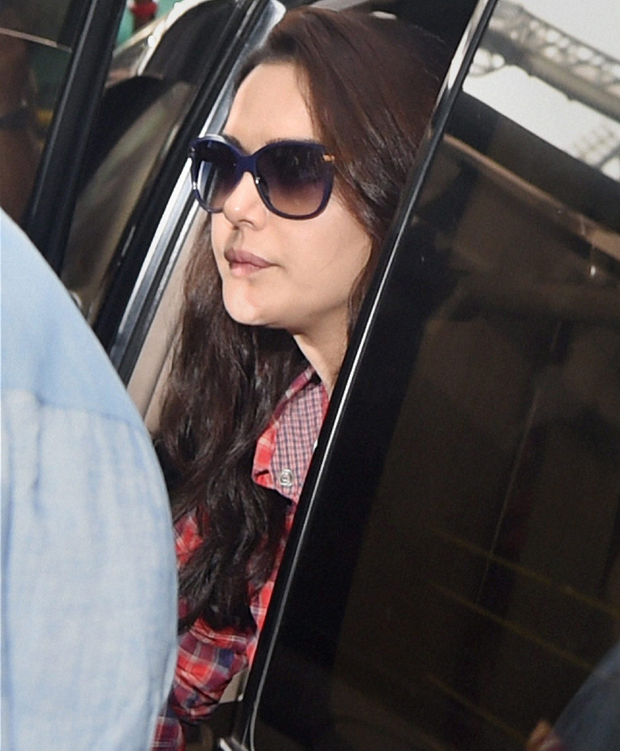 The police is likely to record the statement of Bollywood actor Preity Zinta, in connection with her allegations against noted industrialist Ness Wadia, on Tuesday. The statement may be recorded inside the Wankhede Stadium in Mumbai.

The police is also looking at the possibility of recreating the sequence of events inside Wankhede, where the alleged incident took place.

Now, the police will go ahead and record the statement of other witnesses

A police officer, privy to the investigation, had on Monday said, “We may record the statement of the actress tomorrow at Wankhede Stadium where the incident took place. We will reconstruct the sequence of events that led to the spat between the two as it would give us a better understanding of the case.”

Investigators also want to find out from the 39-year-old co-owner of Kings XI Punjab which was the exact spot where the alleged incident took place at the South Mumbai stadium and who all were around at the time.

In her written complaint to police, Zinta had claimed, “I left for my seat, but he (Ness) came up to me at my seat and started screaming and abusing me in front of everyone.”

Zinta’s statement will form the basis of further probe in the case, the officer said. “We want to know where she was sitting and who were these ‘everyone’ she was referring to,” he added.

“We will decide on the next course of action once Zinta’s statement is recorded,” the officer said.

Investigators have indicated that Wadia would be called for questioning only after Zinta’s statement is recorded.

Zinta had filed a police complaint on June 12 alleging that Wadia outraged her modesty at the stadium on May 30 when an IPL match was on between Kings XI Punjab and Chennai Super Kings, a charge dubbed as “false and baseless” by him. 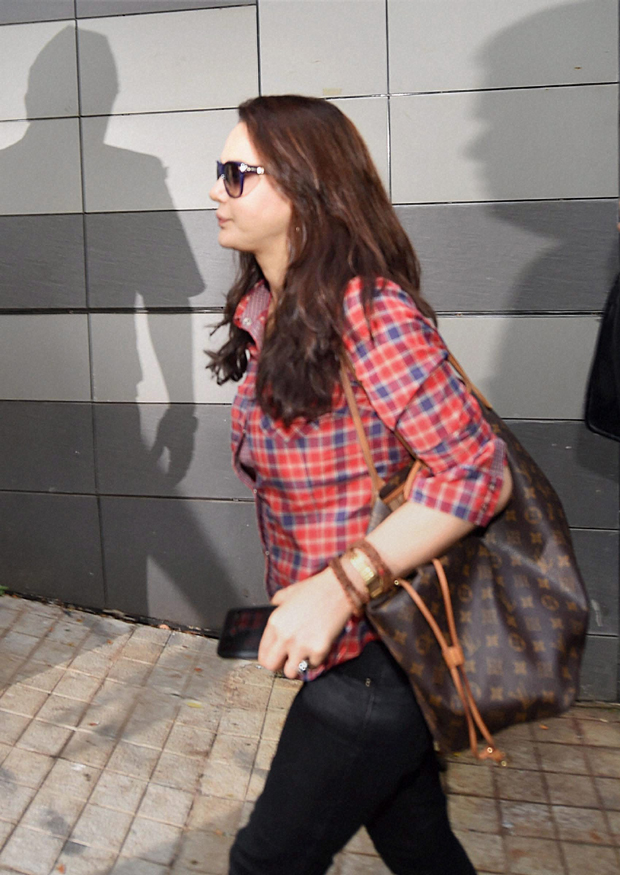 Zinta and Wadia ended their five-year-old relationship a few years back but continued to share business interests.

Several players of Kings XI Punjab, of which Zinta is a co-owner along with the 44-year-old businessman, its support staff and officials at Wankhede Stadium claim to have been present when the alleged incident took place.

Based on the complaint, Marine Drive Police registered an FIR against Wadia under Sections 354 (assault or criminal force to woman with intent to outrage her modesty), 504 (intentional insult with intent to provoke breach of peace), 506 (criminal intimidation) and 509 (word, gesture or act intended to insult the modesty of a woman) of IPC.

Police have so far recorded the statements of seven persons, including Indian Premier League COO Sundar Raman and BCCI Secretary Sanjay Patel, in connection with the case.

Meanwhile, Crime Branch is probing the alleged threat phone calls and a text message received by two personal secretaries of Wadia Group on June 16 from a man claiming to be fugitive gangster Ravi Pujari. The caller allegedly warned that their “business will be in trouble” if the actress was harassed.

Exhausted but happy to finally be back home in Mumbai. I'd like to apologize to the media but it will not be... http://t.co/4xFPYca7eB