Campa Cola residents give in, BMC to cut gas, water and power supply

Campa Cola residents block the entrance for the BMC officials as they arrive to disconnect the water and electricity supply of the society, in Mumbai (Photo: PTI)

Mumbai: After a three-day standoff over their eviction, residents of Campa Cola compound finally gave in on Sunday following the intervention of Chief Minister Prithviraj Chavan, saying they will open the society's gate for officials to execute their duties as they have realised "fighting will not get them anything."

Earlier, the BMC had given these residents some more time to open the gate of the society. The civic body has said that they will only cut electricity, water and gas pipeline connections and won't demolish the building. 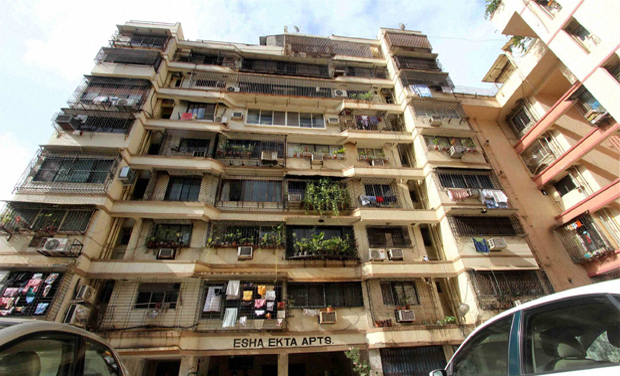 The Campa Cola compound on the last date of eviction notice in Mumbai (Photo: PTI)

Addressing a press conference, Ashish Jalan, a resident of Campa Cola compound who was part of the delegation that met the Chief Minister, said the residents would no longer obstruct the Municipal Corporation of Greater Mumbai (MCGM) which was implementing the Supreme Court order on illegal flats and allow the civic officials inside the complex from tomorrow.

"Chavan assured us that he would look into our demand of getting 67,000 sq ft permissible FSI and asked us to comply with the court orders. He said he would positively consider the demand and seek opinion of the concerned authorities. With that assurance, we are taking the first step of co-operating with the system to get our redevelopment rights," Jalan said.

According to Jalan, the Chief Minister told the residents, who met him this afternoon, that state intervention was not possible despite humanitarian considerations because of the Supreme Court order.

Jalan said the residents would meet the civic authorities and ask them to carry out their work in the complex of cutting of essential supplies to the illegal flats.

Earlier in the day, BMC Deputy Commissioner Anand Waghlarkar had warned the residents of facing serious repercussions if they continue to create roadblocks in BMC's work.

"Like we came in the other two days, today also we have come prepared at the unauthorised flats in order to cut all the services like electricity, water and gas supply. We have been trying to persuade them for the last two days but they are not ready to listen. Instead they have closed their doors and are objecting on our work and they are making a big mistake," Waghlarkar said. 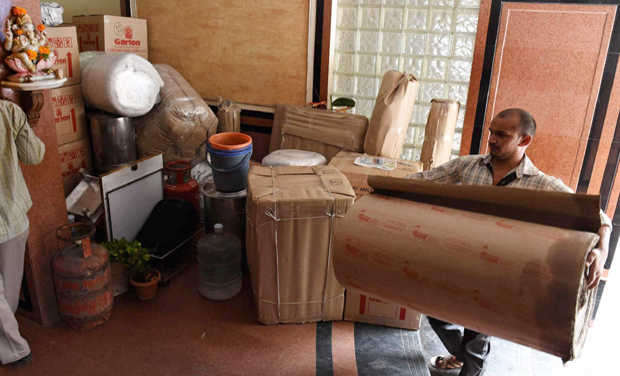 "We could have used force, but if they continue to show defiance then we have to take strong steps. As per situation we will take a decision," he added.

The BMC had filed a police complaint against the flat owners for trying to prevent officials from implementing the Supreme Court order to raze the illegal building.

Anand Waghralkar, BMC deputy commissioner, had said on Saturday that the residents should not take the law in their own hands. He had also added that the police will enquire about those who have stopped us from doing our duty after identifying them.

The BMC was supposed to begin the building's demolition on Friday, by disconnecting power, water and gas supplies to all illegal flats. The residents, however, blocked the attempts of the authorities to enter the compounds.

Ransomware attack on AIIMS a conspiracy, planned by forces that are significant: MoS