Salman Khan shoots for 'Devil' composed by Yo Yo Honey Singh

Mumbai: After Salman Khan sang, 'Hangover' for his upcoming Eid release, Yo Yo Honey Singh will be composing the the title track of the movie. The song is said to be titled 'Devil', as Salman Khan's character also goes by the name Devil in the film.
Nargis Fakhri, whose last film, 'Main Tera Hero' earned her a lot of acclaim for her performance, has also been roped in for Sajid Nadiadwala's 'Kick'. This is the same special number for which the makers were trying to woo Deepika Padukone. She was unable to say a 'yes' to the offer and Nargis Fakhri will now feature along with Salman Khan.
un-Supported Media
A source told DC," A lot of efforts were made to get Salman and Deepika together. However, the makers are happy with their final choice. Nargis has the looks and the attitude that will sync well with the song."
Currently, Salman has wrapped shooting for a song called Hangover, in which he makes a debut in singing. 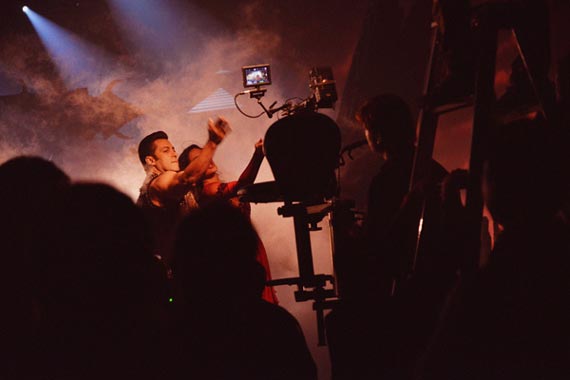 Regarding the song with Nargis," It will be shot in a weeks time. She has heard the track and is excited to match steps with Salman," said the source. 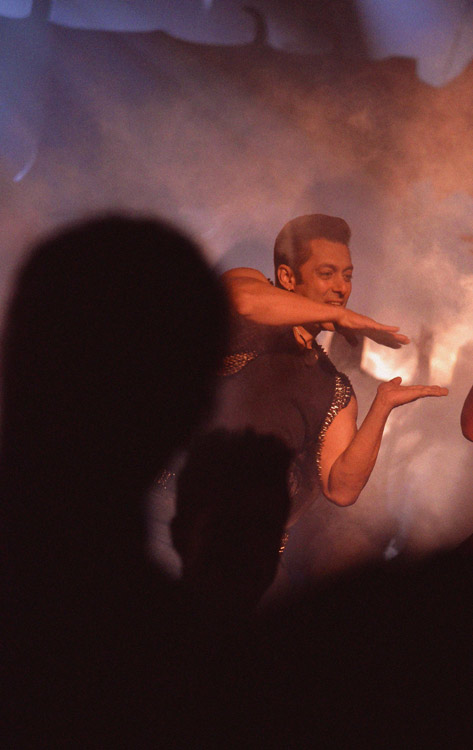